Ben Davies has spoken about what he gained from his difficult spell at Liverpool.

The former Preston centre-back joined the Reds in a surprise move in February, Jurgen Klopp opting to add cover at the back amid injuries to Virgil van Dijk and Joe Gomez.

But with both defenders returning from injury and with Ibrahima Konate also joining, Davies was never going to get games this season having already failed to make a single Premier League appearance last term.

Following that move, Davies has opened up on his difficult time at Liverpool and why the experience has been beneficial so far despite it leaving him desperate to play football. 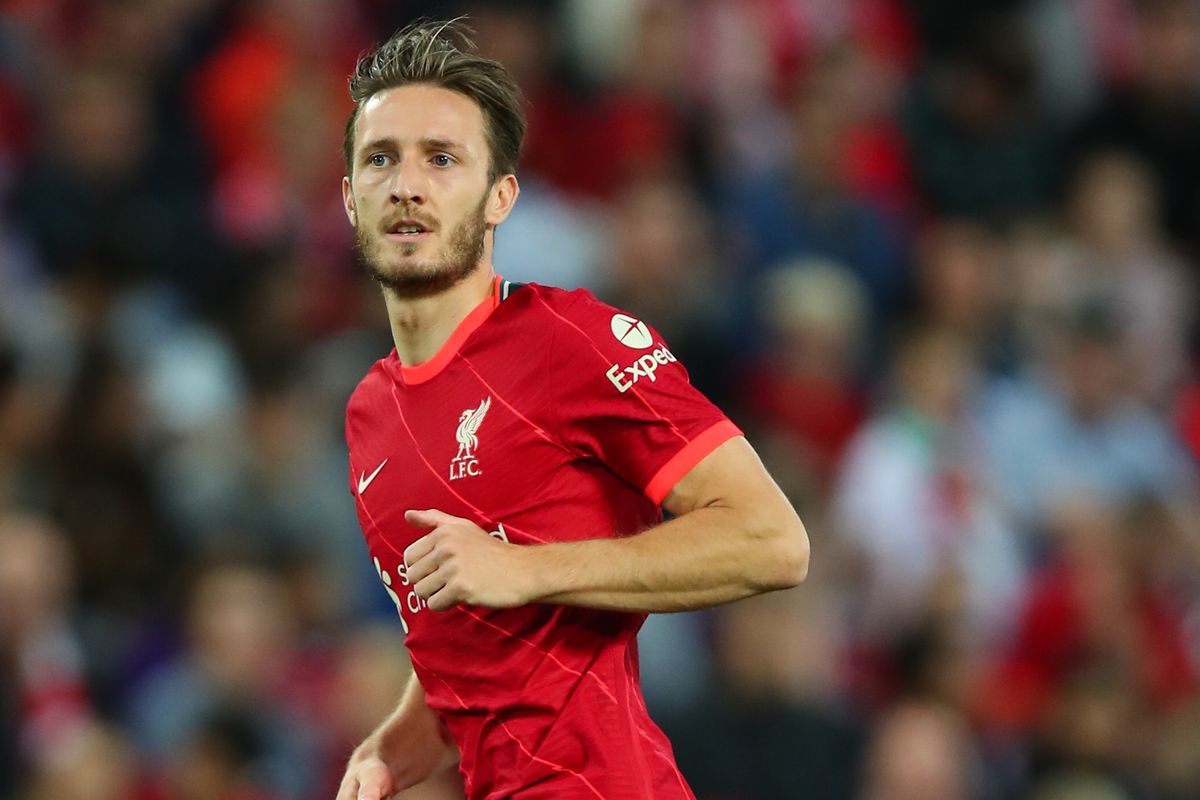 “I was becoming aware that I was the fifth or sixth choice to play in the centre of the defence for Liverpool,” he said to the Mirror.

“When I joined Sheffield United, with the promise of playing games, it felt like I had finally been mentally released.

“No one can take away the fact that I’m a Liverpool player.

“I feel that just being around top players has improved me. I feel I’ve grown up. It’s helped me settle in quickly at Sheffield United and hopefully that has shown in the games I’ve played.

“Playing football regularly is the most important thing and that was behind me coming to Sheffield United on loan. For me it’s about enjoying the competitive side of the game again.”

MORE: Liverpool identify two areas in need of improvement ahead of 2022

Davies knew he was never going to become a starter at Anfield, but it will have been hugely beneficial to work alongside some of the best players in the world in his position.

And he can now look to take that experience elsewhere, at least for this season as he looks to help Sheffield United achieve promotion back to the top flight.