Gareth Bale says he is in a better place following his loan spell with Tottenham and his return to Real Madrid.

The Welsh superstar found things difficult towards the end of the season before last, his relationship with Real Madrid fans and then manager Zinedine Zidane hitting an all-time low.

But after a year on loan with Tottenham, Bale has returned to Real Madrid and become a starter again, working under former boss Carlo Ancelotti again following the Italian’s return to the Santiago Bernabeu.

And the forward says he is in a better place having had a break from the Spanish capital before returning to an improved environment.

“I’ve always had a great relationship with Carlo, but it’s still the same in the sense that you have to forget that and give your all for the team,” Bale said in an interview with BBC Sport. 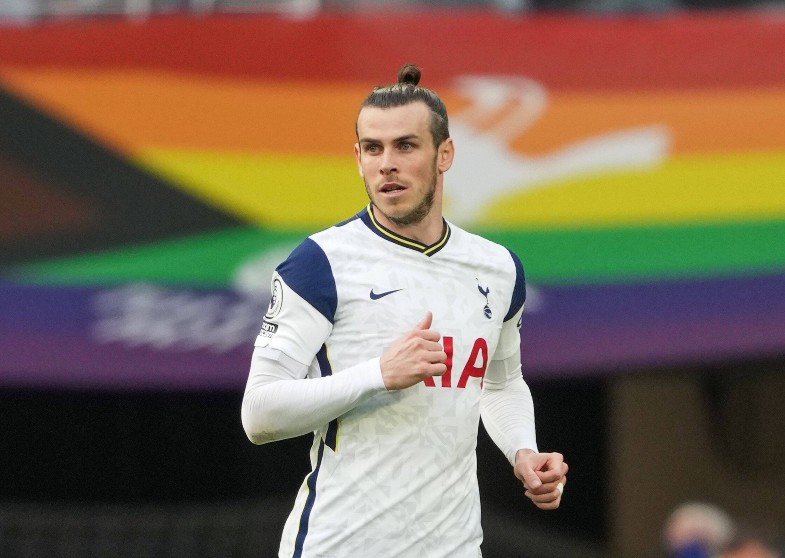 “I had a good pre-season and a good start to the season, and it’s always nice to be in a good environment. That’s the main reason I went to Tottenham, as I knew it would be a good environment for me. It was a break I needed at the time, and I had a great time.

“It got me back to a happier place, and I think that showed again when I played for Wales at Euro 2020 and when I returned to Madrid this season.”

Rumours surfaced over the course of the summer claiming Bale could retire from football altogether, but the Real Madrid star refused to discuss the possibility while Wales’ Euro 2020 campaign was ongoing.

And months later, he has now put those rumours to bed once and for all, adding: “For me it was better not to say anything and concentrate on the job in hand.

“No matter what I said I was going to do whether I was going to stay, leave, retire or whatever, I think it would have caused a big and annoying story and a distracting story.”