Jesse Lingard has brought out the Cristiano Ronaldo celebration for England.

The midfielder has got himself on the scoresheet for the Three Lions this evening to put his nation ahead against Andorra at Wembley Stadium.

And he celebrated by paying tribute to Ronaldo, whose return to Manchester United was confirmed last week, the Portuguese star joining on a two-year deal after deciding to leave Juventus.

Lingard looked up to Ronaldo as a child, and there is old footage from back in the day showing Ronaldo during his United days demonstrating to then academy player Lingard how to perform the perfect stepover.

The pair will now work together as United senior stars following Ronaldo’s arrival during the summer transfer window. 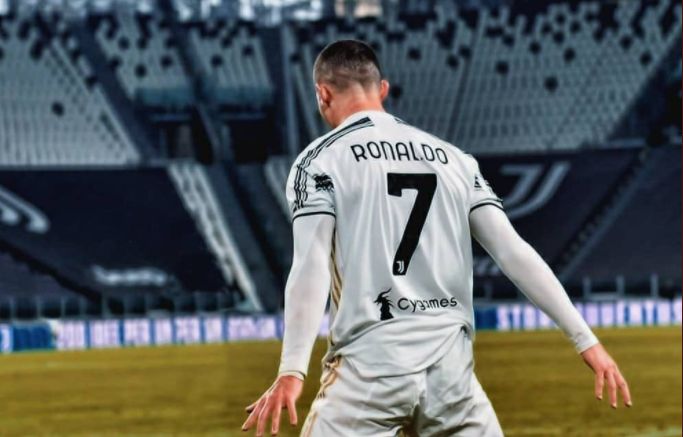 No changes expected for Klopp’s side – Liverpool predicted line up against Wolves
Lukaku, James and Jorginho back in while there’s no room for Havertz – Chelsea predicted starting line up against West Ham
Video: ‘Much better’ – Pep Guardiola happy that only Ferran Torres misses out for Man City this weekend

As you can see in the video above, after Lingard scored for England today, he paid tribute by pulling off the famed ‘siu’ celebration of his hero.

United fans will be hoping to see more of the same from Lingard this season with the midfielder having returned following an impressive loan spell at West Ham United last term.