Mikel Arteta could increase Arsenal’s summer spending this month despite the transfer window being closed.

The Gunners were the Premier League’s biggest spenders this summer, splashing out more than £150million, according to the Metro.

And a significant portion of that spending total was spent on the arrival of Aaron Ramsdale from Sheffield United, the English goalkeeper costing just over £25million, according to Transfermarkt.

But as part of that deal, there are conditional add-ons due to Sheffield United which will be triggered by certain scenarios, according to the the Sun via Daily Star.

And the report claims one of the add-ons will be triggered if Ramsdale makes just a handful of Premier League starts. 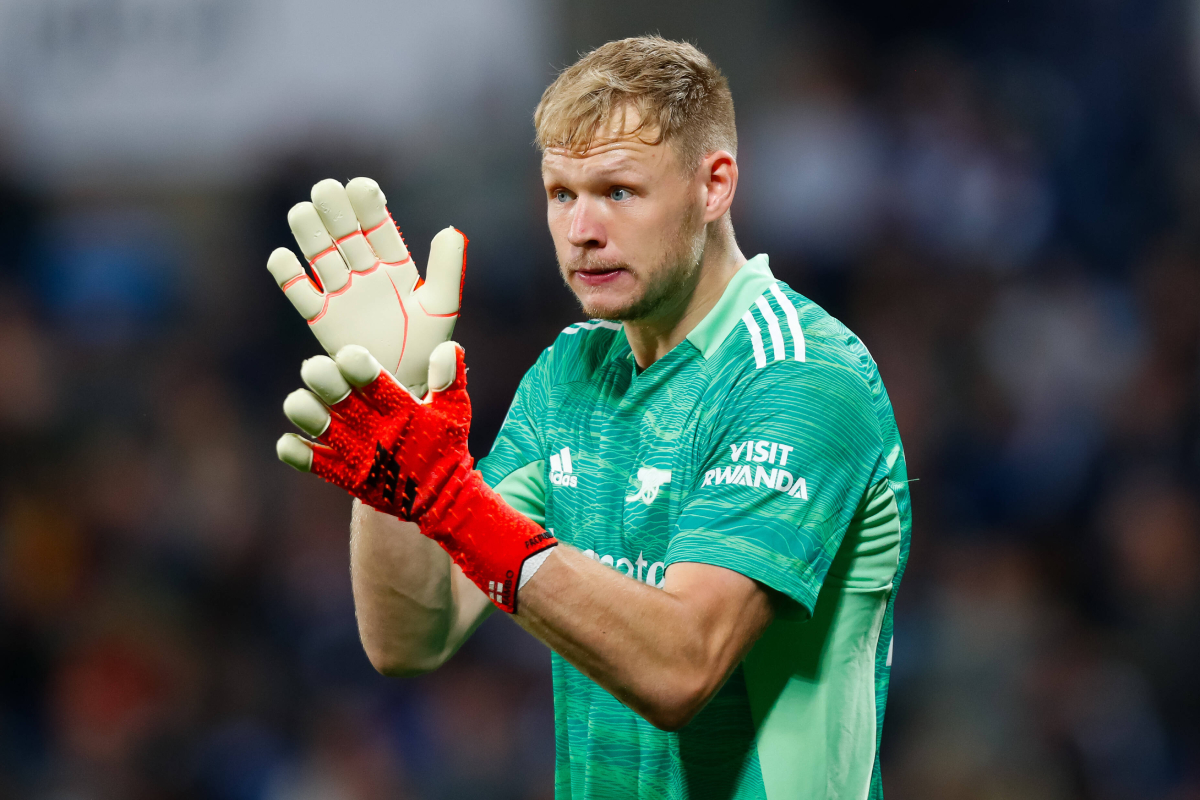 Current Arsenal number one Bernd Leno has struggled so far this season and there is already talk Ramsdale could come in for the German after the current international break.

But if he does and goes on to manage to keep his place as the Gunners’ starter, the North London’s club’s summer spending will continue to rise.

The rising spending total will, of course, be a little concerning for Arsenal, but they agreed the deal well aware that the add-ons would come into play at some point.

Ultimately, they signed a new goalkeeper to improve on the position, and so the spending £25million or so would be even more of a waste if they showed reluctance to using Ramsdale as a result of any add-ons.