The Citizens have made a steady start to their Premier League title defence, winning two of their first three games and losing the other.

But they have achieved six points from nine without two of their most influential players in Kevin De Bruyne and Phil Foden.

Both players picked up injuries at Euro 2020, competing with Belgium and England respectively, but they are now close to returning.

According to the Manchester Evening News, both players are working hard towards a return as soon as this weekend. 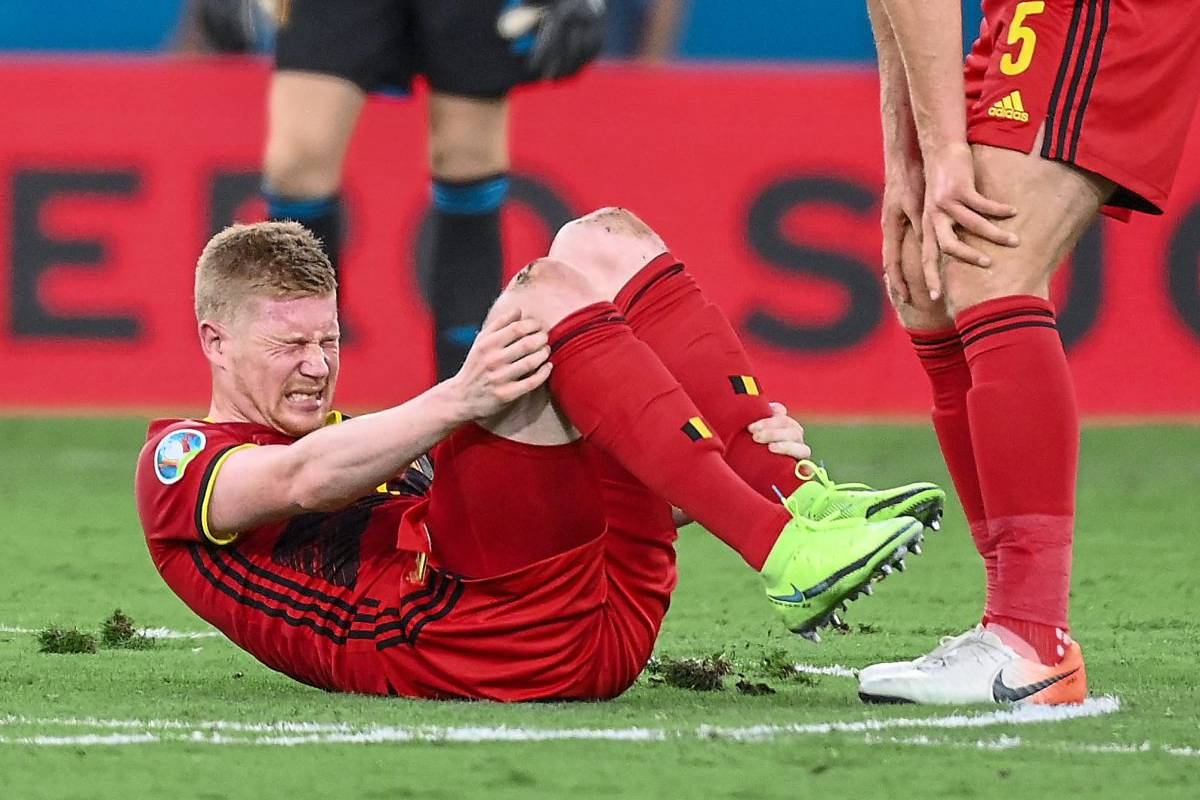 It’s though De Bruyne and Foden could both be fit enough to feature on the bench this weekend as City face Leicester City away from home in what promises to be a difficult task.

The news will be a huge boost for City and Guardiola, even if they do have to go one more week without their key midfielder.

The return will be particularly good news because of the return of Champions League football with City in European action as soon as a week on Wednesday when they face RB Leipzig.

Guardiola will hope to be able to call upon both De Bruyne and Foden for that one as the Citizens look to get their Champions League campaign off to a flyer.

City were beaten in the final by Chelsea last time out and they remain hungry for their first ever Champions League title.

Players like De Bruyne and Foden will be central to any challenge to end that search for a Champions League title this season.