Cristiano Ronaldo has sent a message to PSG and Lionel Messi that the favourites tag means nothing in the Champions League.

Ronaldo recently secured a fairytale return to Manchester United, the club where he won his first Champions League title in 2008.

And having returned to Old Trafford, where he will be greeted by another two new signings in Raphael Varane and Jadon Sancho, he will be dreaming of winning another, even if United couldn’t progress through the group stage last season.

But competition is rife, especially given the presence of PSG, who have a star-studded frontline featuring Neymar, Kylian Mbappe and Lionel Messi.

That front line means PSG are obvious favourites as they look tow in the competition for the first time in the club’s history. 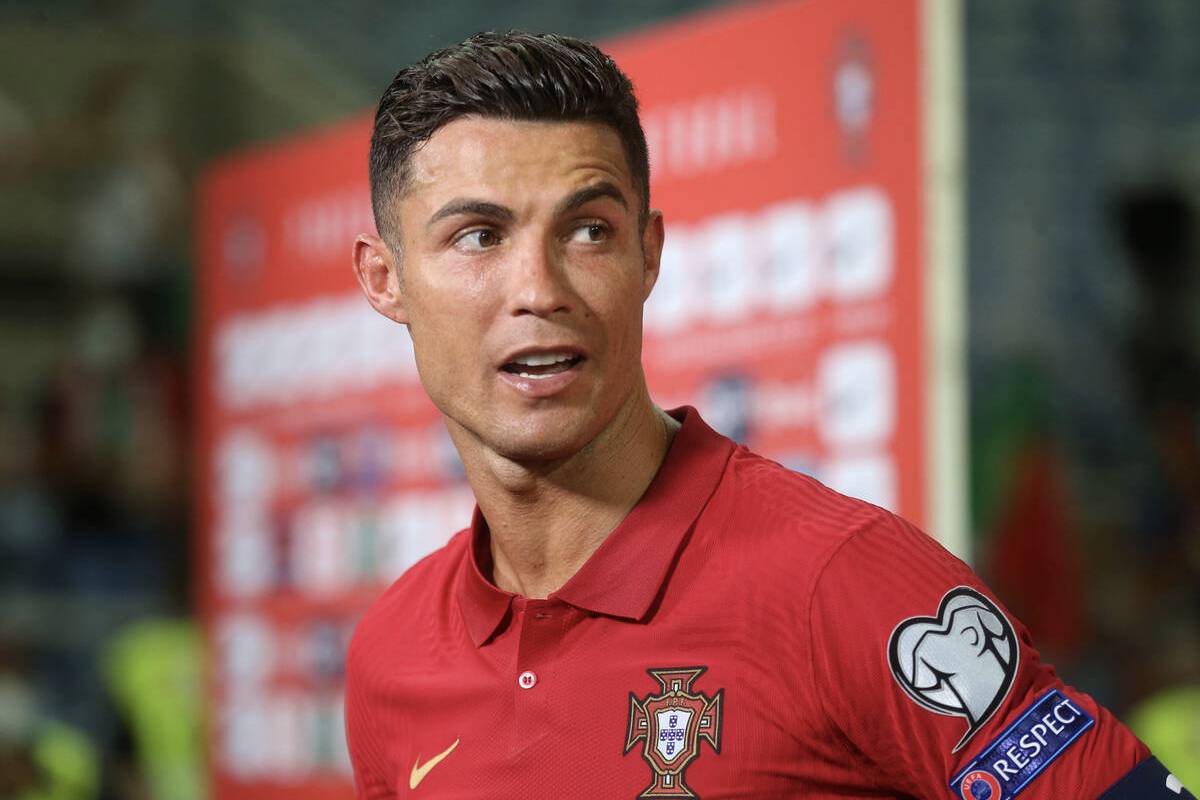 But Ronaldo refuses to be sold on the idea, despite admitting PSG are favourites, pointing to the clear fact that being strong on paper is not what wins you the Champions League.

“It is still too early to say who will win the Champions League,” Ronaldo said in an interview with DAZN.

“The picture begins to take shape at the quarter-final stage. Paris Saint-Germain are in pole position, but it’s one thing to talk and another to play.

“There are many factors that influence the outcome on the pitch. I played for Real Madrid for almost five seasons, in the team of the Galacticos, and I never won the Champions League.

“Winning is never automatic, even if you have the best players in your team, and that also applies to PSG.”

Ronaldo is right, and excitement surrounding PSG might be a little premature given we haven’t seen much of them this year, or indeed Messi in a PSG shirt.

But it is fair to say the Ligue 1 sides are favourites, and as for United, it would be fair to suggest current champions Chelsea and current Premier League champions Manchester City are better placed to challenge this season.

The Reds have spent big to improve this season, but they have a long way to go from losing Europa League finalists to Champions League winners, even with the impressive signing of Ronaldo.