Tottenham will be without two key players for their opening Europa Conference League clash with Rennes tomorrow night.

Having come through the qualifiers, Spurs kick off their Europa Conference League campaign against French outfit Rennes on Thursday night in France.

And ahead of the trip, they have been dealt two key injury blows with key frontman Heung-min son missing out due to a calf strain he picked up during international duty with South Korea.

Spurs will also be without senior figure Eric Dier, who picked up a dead leg during the weekend’s defeat to Crystal Palace.

According to the Evening Standard, Dier is also a doubt for this weekend’s clash with Chelsea, meanwhile, Cristian Romero, Davinson Sanchez and Giovani Lo Celso all remain out. 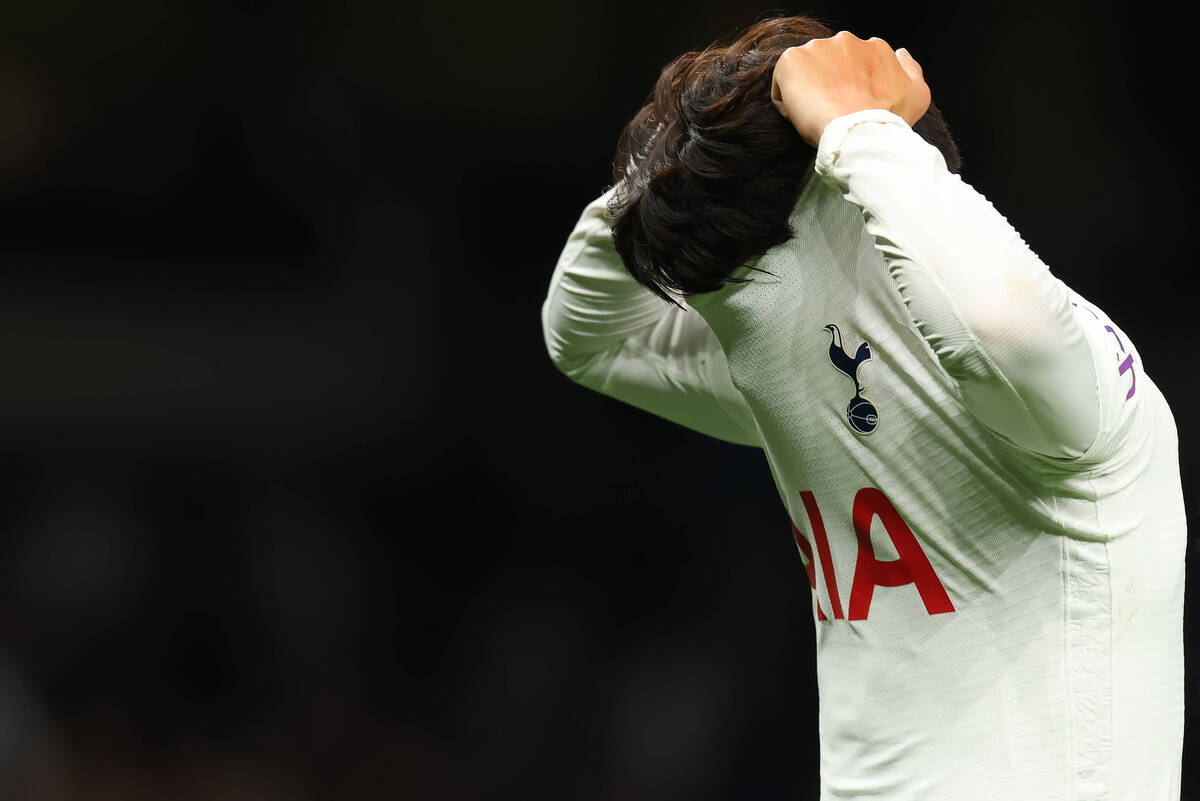 The trio are currently training in Croatia to avoid having to be cooped up in a UK quarantine hotel following international duty with South American countries.

All three will have to spent 10 days in Croatia in total before returning to the UK when they can begin playing again.