Jack Grealish has admitted Pep Guardiola’s rant on Wednesday night was directed at his defensive work.

City got their Champions League campaign off to a flyer with a 6-3 win over RB Leipzig at the Etihad Stadium.

Six different players got on the scoresheet in what was an action-packed evening, but it was far from a perfect performance.

Guardiola was not pleased that his side conceded three times at home, allowing Christopher Nkunku to score a hat-trick.

During the game, the City boss was spotted screaming at forward players Grealish and Riyad Mahrez.

And after the game, Grealish admitted that it was indeed his defensive work that Guardiola was not pleased with, despite the fact he scored during the game. 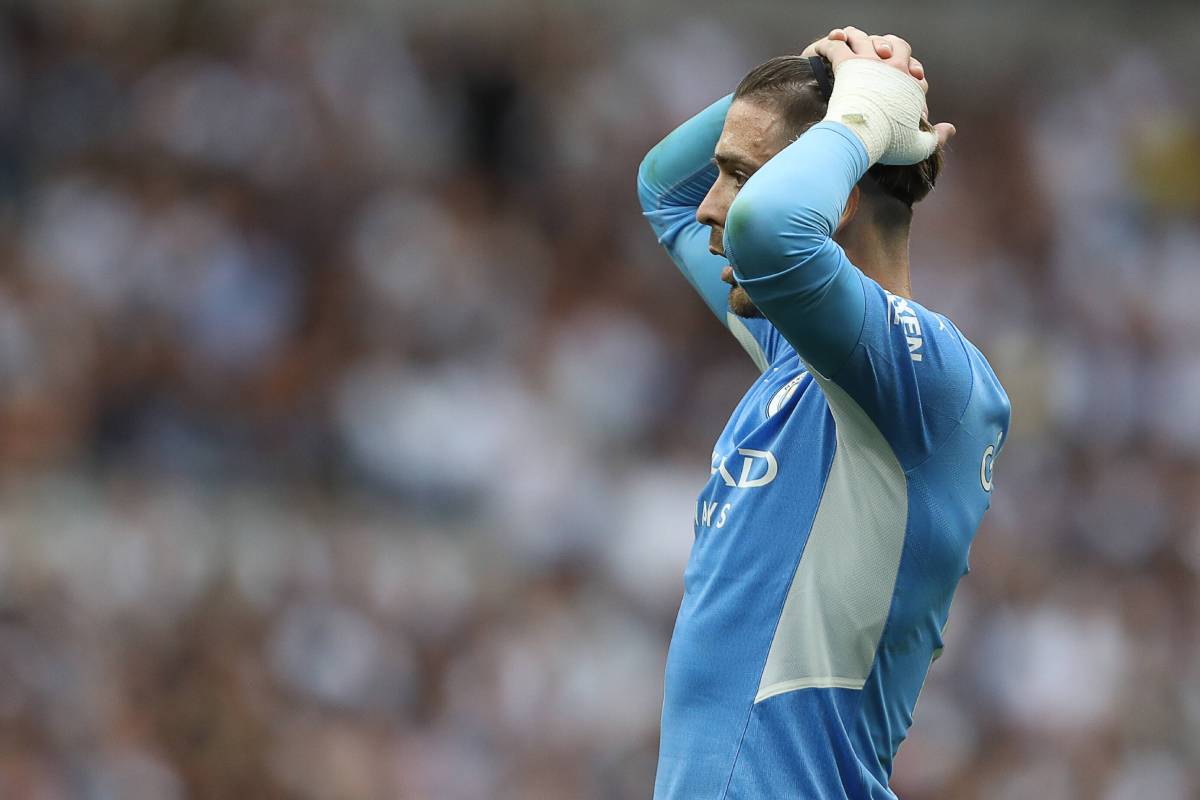 “It was obviously defensive work, I won’t go too much into it because he might want the same tactics for the weekend,” he told BT Sport in a post-match interview.

“That’s what the managers like, he’s always wanting more defensively and offensively, obviously he’s someone I’m going to listen to after everything he’s done.

Grealish has shown a good attitude on the back of being screamed at by his boss, despite scoring during the win.

Some players might have responded badly to being chastised on the same evening as getting a goal, but ultimately, Grealish made the move to City to take a step forward and work under one of the best managers in the world.

And perfection does not come easy, especially under Guardiola, who push Grealish until is much closer to perfection than he currently is at 26 years of age.