Mikel Arteta has confirmed that Arsenal have offered their hand to clubless Jack Wilshere.

Wilshere has been without a club since leaving Bournemouth at the end of last season, unable to find a new club amid an injury-filled career so far.

The now 29-year-old has made just 30 league appearances in the last three years, and in a 13-year career so far, he is yet to manage 200 league outings.

Recently, however, rumours have emerged claiming Wilshere could return to Arsenal three years after leaving the club for West Ham United.

And Gunners boss Arteta has now addressed that talked, admitting that the club could offer the midfielder a place to train, even if a permanent deal is unlikely. 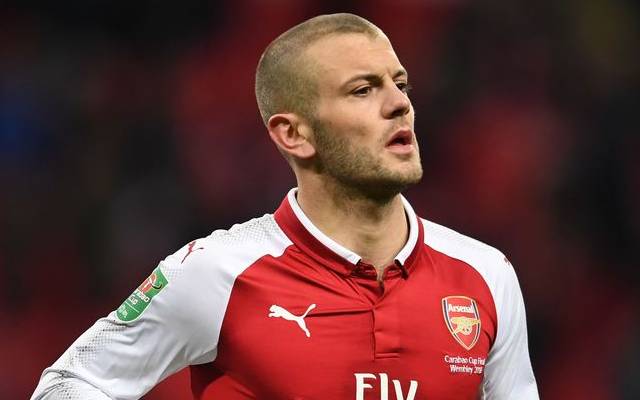 “We are in conversations with Jack to understand his needs and what he’s looking for.” he said in his pre-Burnley press conference, as streamed live by Arsenal.

“It’s a person and a player that has a huge admiration from everybody, not just the players and the fans but all the staff around here and we are willing to help him as much as we possibly can. He knows that and that’s the situation.”

Asked if Arsenal have offered Wilshere a deal, Arteta responded: “I wouldn’t take it that far. What I’m saying is that we are in conversations with him to understand what he needs and how we can help.”

Having most recently played Championship football and struggled to make an impression at Bournemouth, it unlikely Arsenal can offer Wilshere a contract, but the midfielder could get the chance to impress if he does indeed link up with the Gunners, and that’s what he needs currently having been left without a club.

Credit to Arteta for reaching out a hand to a former teammate in need.