It has been a difficult start for the Whites, who have failed to win any of their first four outings this season, picking up two draws in between stuffings at the hands of Manchester United and Liverpool.

The start has been difficult to take for Leeds fans, who were treated to an excellent season of last when their side achieved a top-half finish in their first season back in the Premier League.

But a similar feat does look a little difficult for the Whites to achieve from what we have seen so far, Marcelo Bielsa’s men struggling to get going as they prepare to face Newcastle United this evening.

But ahead of that game, talkSPORT host Brazil has backed Leeds to finish in the top half again this season despite concerns over the depth Bielsa has at his disposal this season. 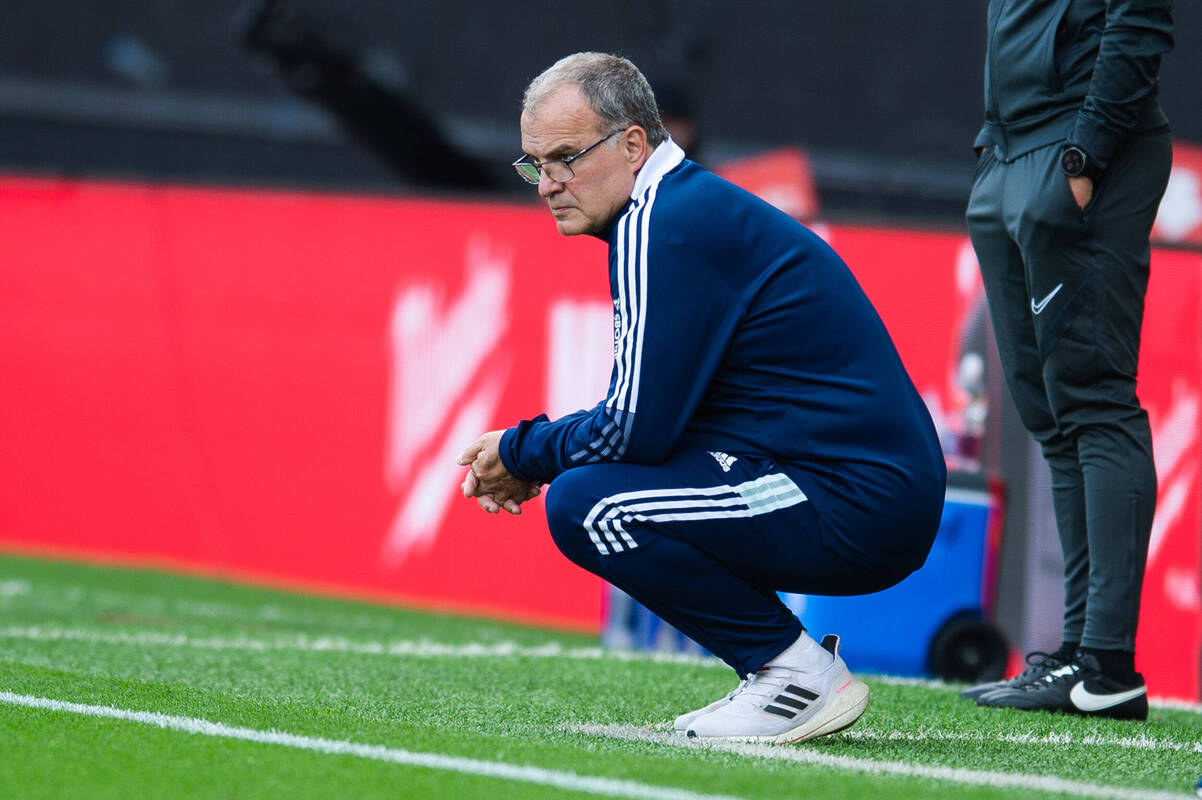 “You look at that table now, top half would be good,” he said.

“When they go behind now, I just think, can they overcome this? Can they go on and win it, I’m not so sure.”