Tottenham star Son Heung-min has admitted he was a Manchester United fan growing up.

Son has become a hero at Spurs since his arriving from Bayer Leverkusen in 2015, scoring 72 times in 200 Premier League appearances.

The South Korean is now largely regarded as one of the most talented forwards in the Premier League, but it wasn’t Tottenham he followed as a youngster.

Instead, Son followed Manchester United due to the presence of fellow South Korean Park Ji sung during the Alex Ferguson days.

“Manchester United because obviously Ji-sung was playing,” he told Pro Direct as cited by the Daily Star. 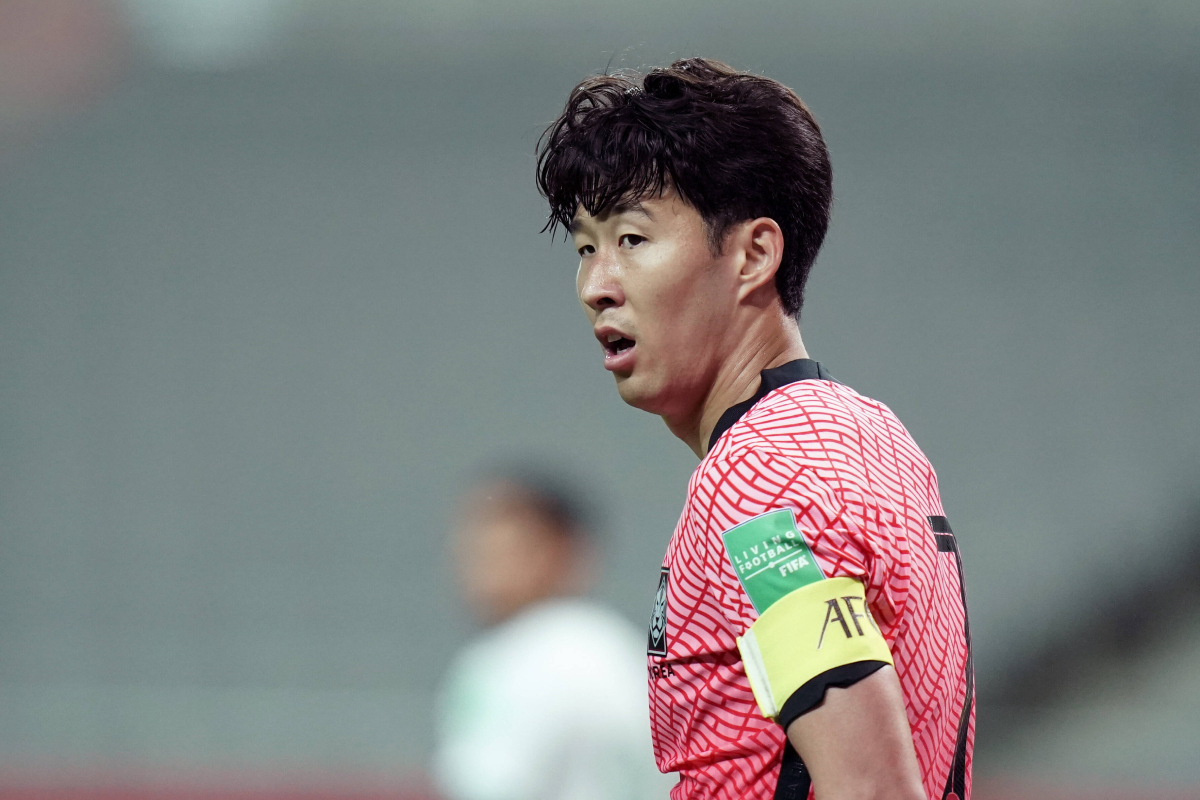 “He offered to the players from South Korea [the way to play], he gave us hope and the opportunity.

“It’s not easy, you know, he was the first one that played in the Premier League. So I was supporting United, but I can’t now!”

Son is now a national hero himself having become a sensation in the Premier League and indeed across European football.

He has made 92 appearances for South Korea, closing in on the big 100, scoring 27 to date.

Though, he is a long way from joining Manchester United, recently signing a new contract with Tottenham to take him up to 2025.

The 29-year-old penned the new deal during the whole Harry Kane saga, keen to stick around at Spurs having enjoyed six successful years so far.