Chelsea star Saúl Niguez has revealed how teammate Thiago Silva has helped him through his nightmare debut.

The midfielder made his debut for the Blues last time out having joined on loan from Atletico Madrid in the final minutes of the summer transfer window.

Chelsea did beat Villa comfortably, winning 3-0, but Saúl struggled and had to be hooked off by Thomas Tuchel after a number of wayward passes and concessions of possession.

But these things happen, especially when adapting to a new team and a new league, and even the much-respected Silva endured a difficult debut at the club, giving up a goal against West Brom.

And Saúl has revealed how Silva reminded him of that to help him get over his disappointing start to life at Stamford Bridge. 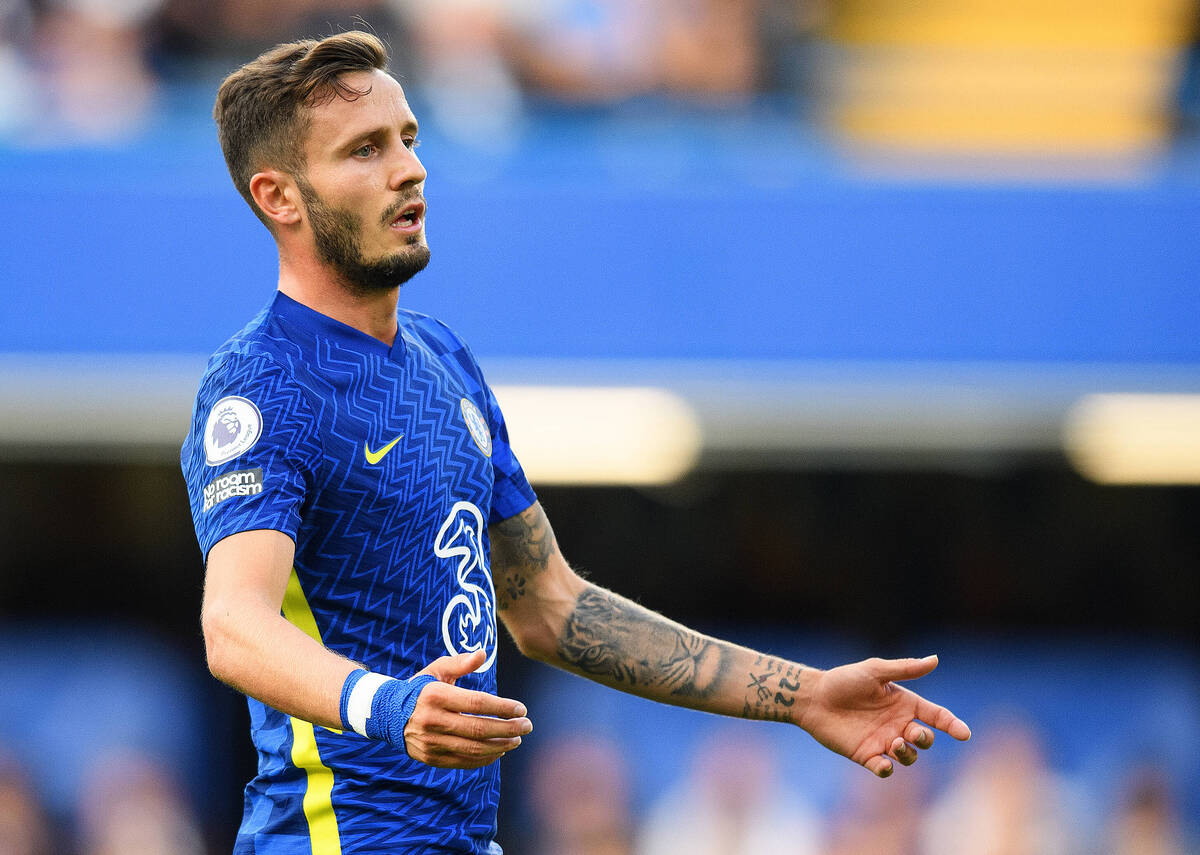 “After my poor performance in my first match (against Aston Villa), Thiago Silva in particular supported me a lot,” he said, as cited by the Daily Mail.

“‘My first game with Chelsea was much worse, believe me and don’t worry’, he said.”

There’s little doubt Saúl would have been feeling a little down after his disappointing debut, especially having endured confidence blow after confidence blow amid struggles with Atletico Madrid over the last year.

But ultimately, he is going to have to be afforded time to adapt to a new way of playing and a different league, and there were always going to be bumps along the way, slotting into a Chelsea midfield which has been near perfect over recent months.