Liverpool have been handed a major injury concern during today’s clash with Crystal Palace.

The Reds are in action against Palace today, and at time of writing, they are in the lead thanks to Sadio Mane’s 100th Reds goal two minutes before half-time.

The goal was also a Premier League record for Mane, becoming the first player to score against the same opponents in nine consecutive Premier League games.

But there has been some concerning news for Liverpool in the form of Thiago Alcantara.

The former Barcelona star limped off with what appeared to be a knee injury.

There weren’t any replays of Thiago sustaining an injury, but it seemed as though he might have sustained it off the ball. 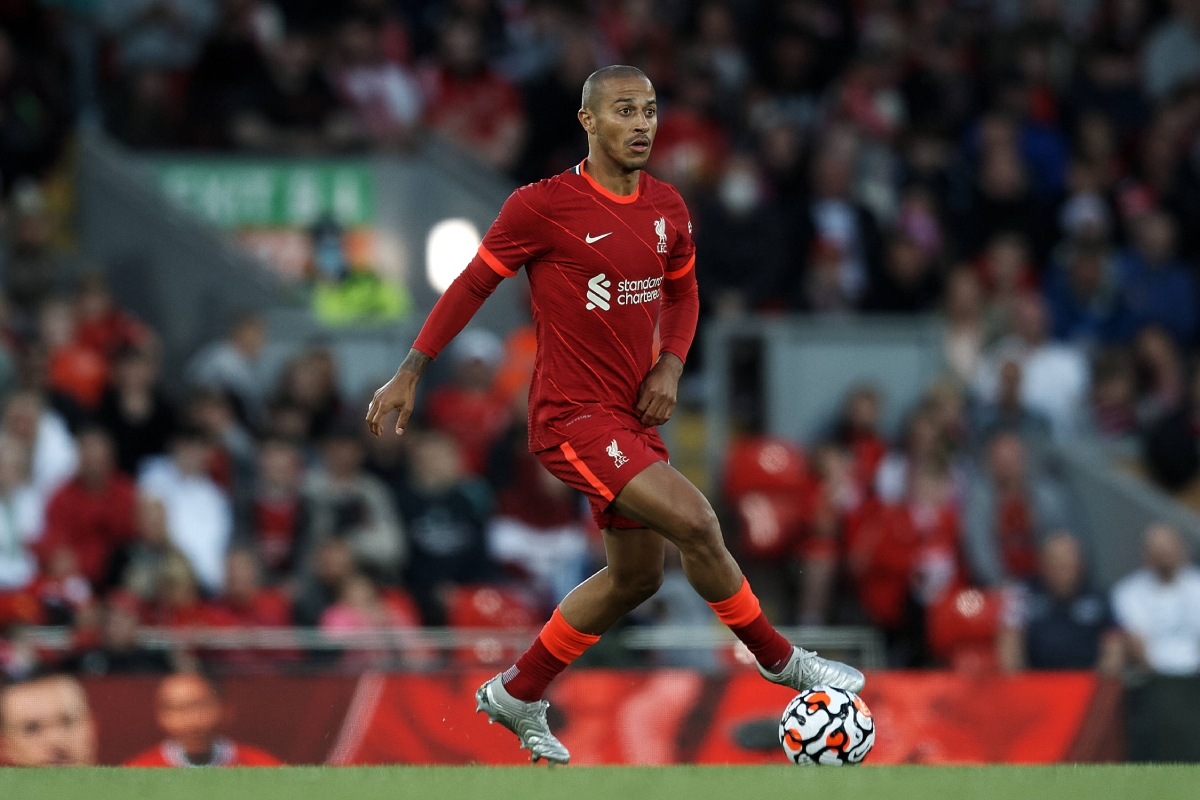 A substitution followed, with Naby Keita coming off the bench to slot into the midfield.

Liverpool will now be praying the injury is not serious, but it does look concerning, and that could be a huge blow ahead of a Premier League clash with Manchester City in the coming weeks, as well as Champions League clashes with Porto and Atletico Madrid.