Liverpool are without star right-back Trent Alexander-Arnold this afternoon.

The England international was a shock absentee from Jurgen Klopp’s starting lineup to face Crystal Palace at Anfield.

James Milner instead started at right-back for the Reds, with Alexander-Arnold absent from not only the starting XI but the squad altogether.

The reason for that has now been revealed by the Liverpool Echo, who say Alexander-Arnold has missed out with illness.

It’s expected the full-back will be back for next week’s clash with Brentford and there is no suggestion of the defender contracting coronavirus.

That will be a relief for Liverpool fans who will have been fearing an injury for their starting right-back. 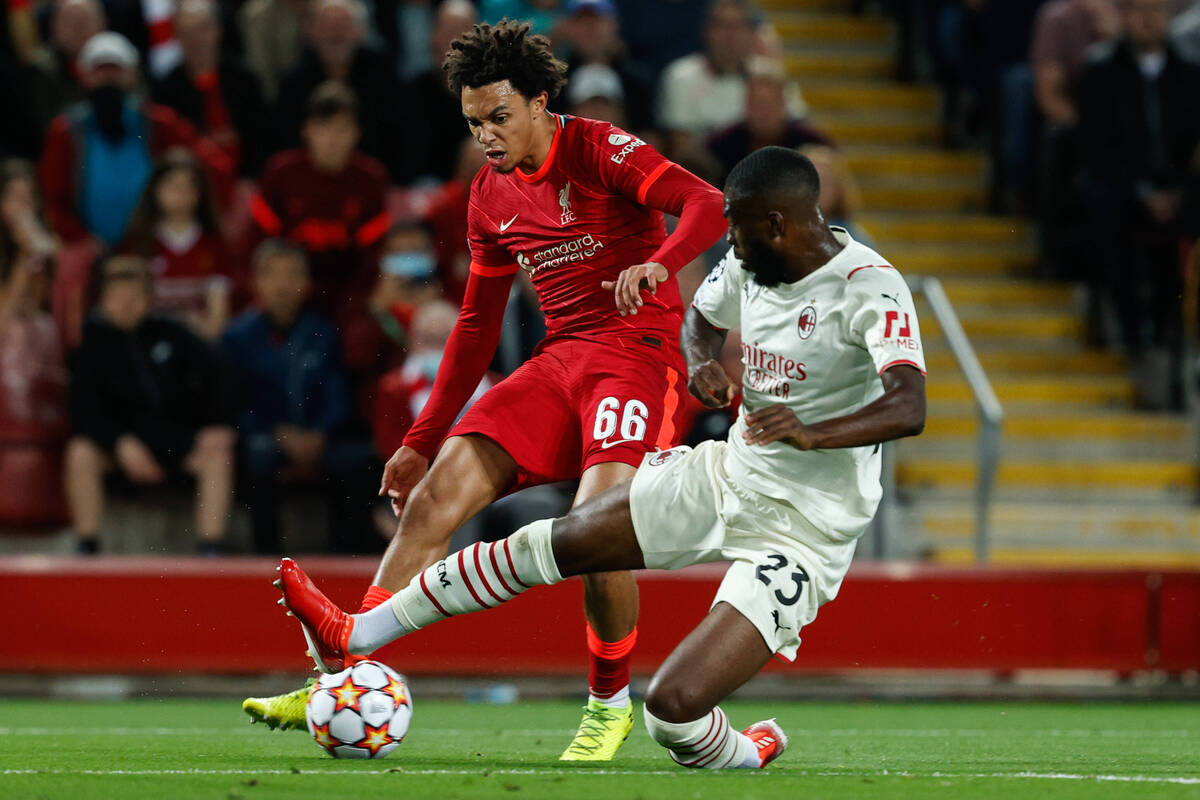 Liverpool have crucial clashes coming up against the likes of Manchester City in the Premier League and both Porto and Atletico Madrid in the Champions League.

Alexander-Arnold will be crucial for those games, and in the meantime, the experienced Milner should do a satisfactory job.