City go up against PSG in the first of two Champions League clashes with the Ligue 1 giants at the end of this month at Parc de Princes.

The two teams were drawn into the same Champions League group and the fixture is one of the most mouth-watering clashes of this year’s group stages.

One of the reasons for that is the talented squad PSG have put together this year, adding Lionel Messi to a scary-looking front-line that features Kylian Mbappe and Neymar. 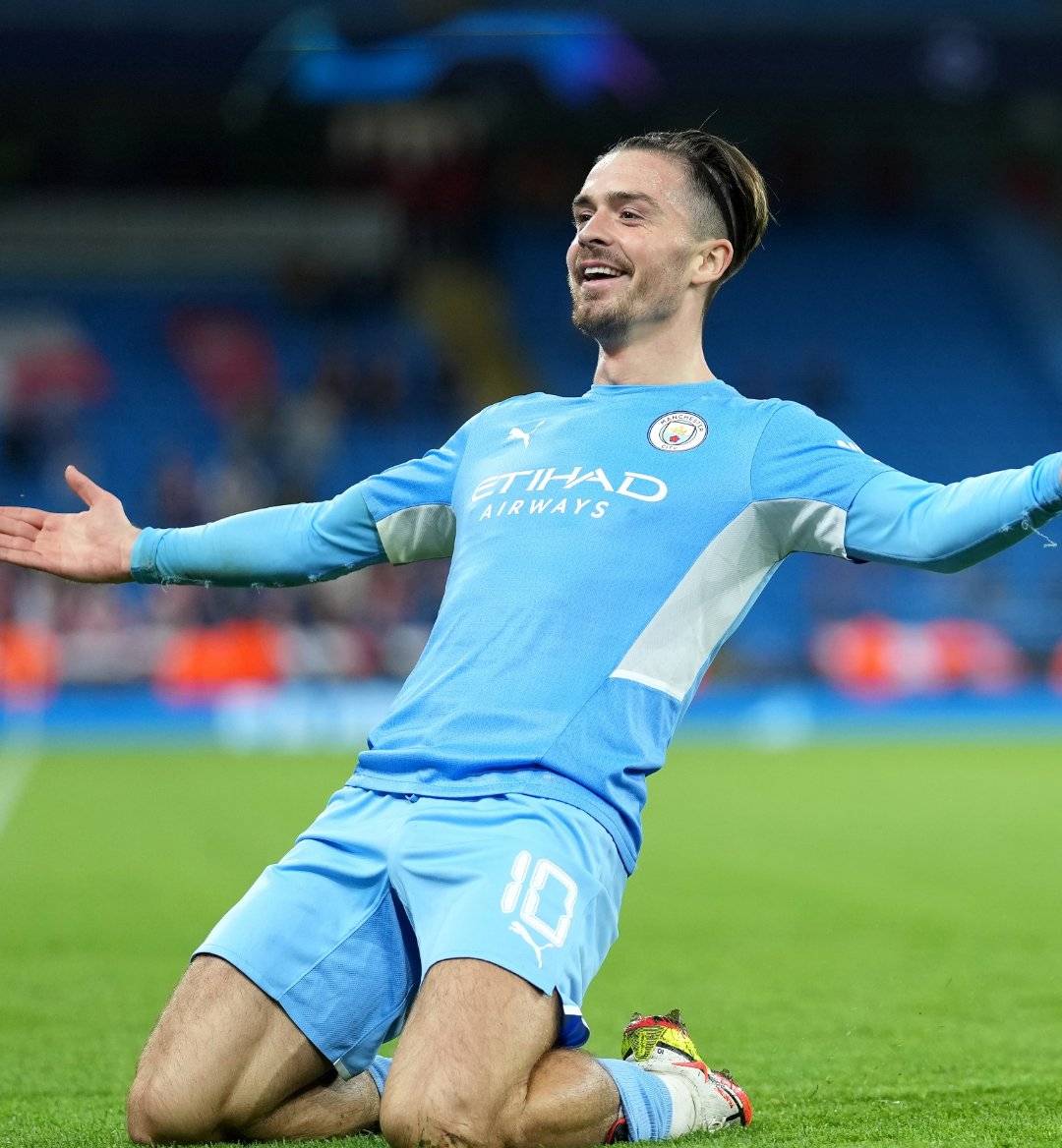 Sergio Ramos and Georginio Wijnaldum have also signed for PSG this summer, and the impressive PSG squad is a big reason why Man City star Grealish is looking forward to the clash.

Man City got off to a fine start in their Champions League campaign, winning 6-3 against RB Leipzig, while PSG stuttered, drawing 1-1 with Club Brugge, already handing Pep Guardiola’s an advantage in the group.