Michael Owen has detailed why Chelsea could well be a good bet for the Premier League title this season.

Thomas Tuchel’s men made relatively easy work of Tottenham in their London derby on Saturday evening, winning 3-0 at the Tottenham Hotspur Stadium.

And it caps a fine start of the season for Chelsea, who are unbeaten in all competitions having also won in the Champions League during the week.

Tuchel’s men are many people’s favourites to win the Premier League title this season, and it seems Liverpool legend Owen would struggle to disagree with that notion. 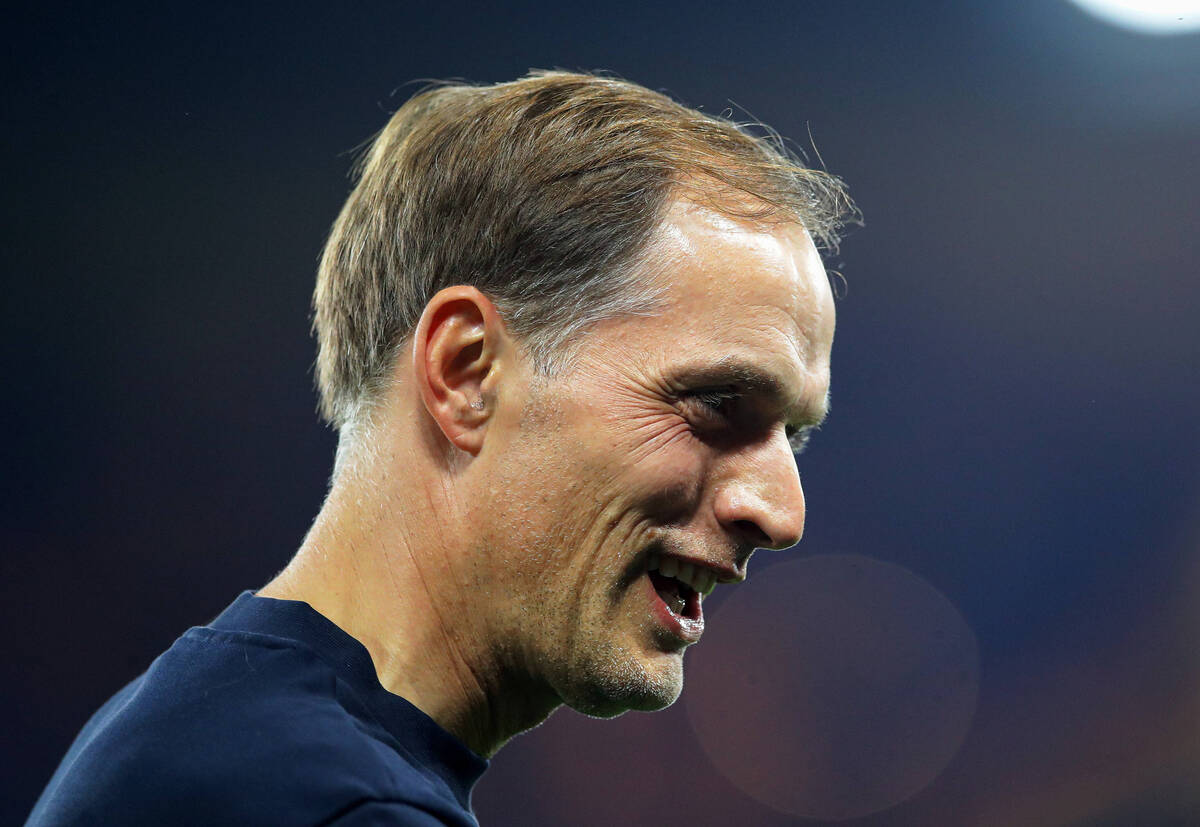 He told Premier League Productions: “If I could describe in one way, it is efficient. They don’t look like scoring five or six, but they are ruthlessly efficient at the moment.

“They have a centre forward (Romelu Lukaku) who you think will cause danger in every play, a focal point with runners off him, you can cross the ball and expect him to be in there.

“They don’t look like conceding (sic), they have a solid base in midfield, a big squad and they just look like a well-oiled machine at the minute.

MORE: Tuchel admits he had stern words with Chelsea stars at half-time of Spurs clash

“Even with one or two injuries, as long as it’s not the main man up front, they look like they have cover in every position as well.”

Chelsea are back in action during the week when they face Aston Villa in the Carabao Cup, but the big game will follow on Saturday when they face potential title rivals Manchester City in the Premier League.