The midfielder enjoyed an impressive spell on loan at West Brom from Chelsea last season, despite the Baggies suffering relegation.

And he was sent out on loan again this summer, this time joining a Palace side hoping to achieve a little more than just survival.

It has been a mixed start to the season for the Eagles, picking up five points from as many games under new boss Patrick Vieria.

But Gallagher has been one of the impressive figures, featuring in four of Palace’s five Premier League games so far. 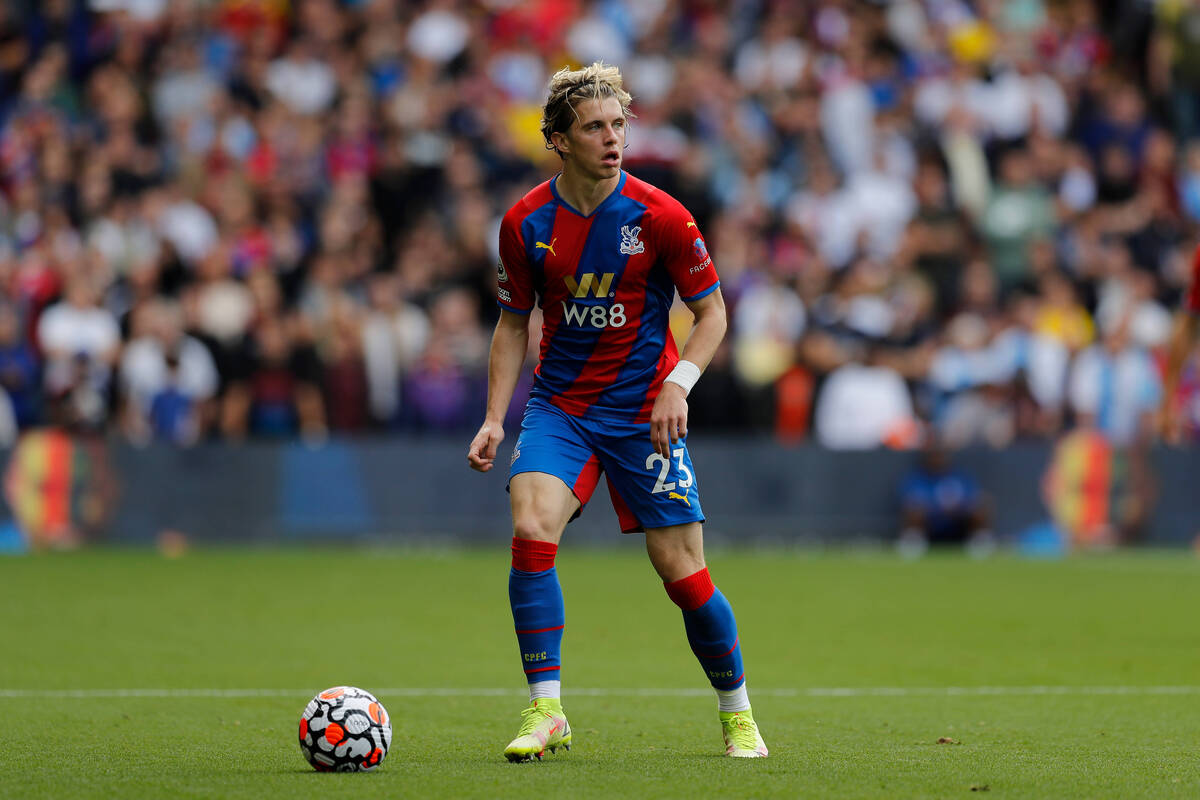 Liverpool could be without three stars for as many as five games due to AFCON schedule
(Video) On-fire West Ham star scores lovely goal to put Irons 3-0 up vs Genk
(Video) Unlikely West Ham hero opens Europa League scoring vs. Genk with looping header

And according to Spanish outlet Fichajes, he is already catching the eye of bigger fish on the back of his performances.

It’s claimed Barcelona could be interested in a permanent move for the young Chelsea star, monitoring his situation.

Gallagher could be a relatively cheap option for Barca given their financial crisis that will likely restrict them in transfer windows to come.

Though, it is unlikely Chelsea are going to want to lose him, especially given the consistency he is showing in the Premier League at the age of 21.