West Ham boss David Moyes appears to have been unhappy with one player in particular from his side’s defeat to Manchester United.

The Hammers suffered a painful and dramatic defeat to United on Sunday at the London Stadium, conceding the winning goal in the 89th minute.

Not only that, but Mark Noble missed a penalty in the 95th minute, giving up the chance to take a point from the clash in which West Ham impressed.

There were storylines aplenty from the game, but during the game, Sky Sports Rob Hawthorne noticed one that might have gone under the radar.

Hawthorne noticed how Moyes chastised substitute Andriy Yarmolenko for not doing his bit after being brought on. 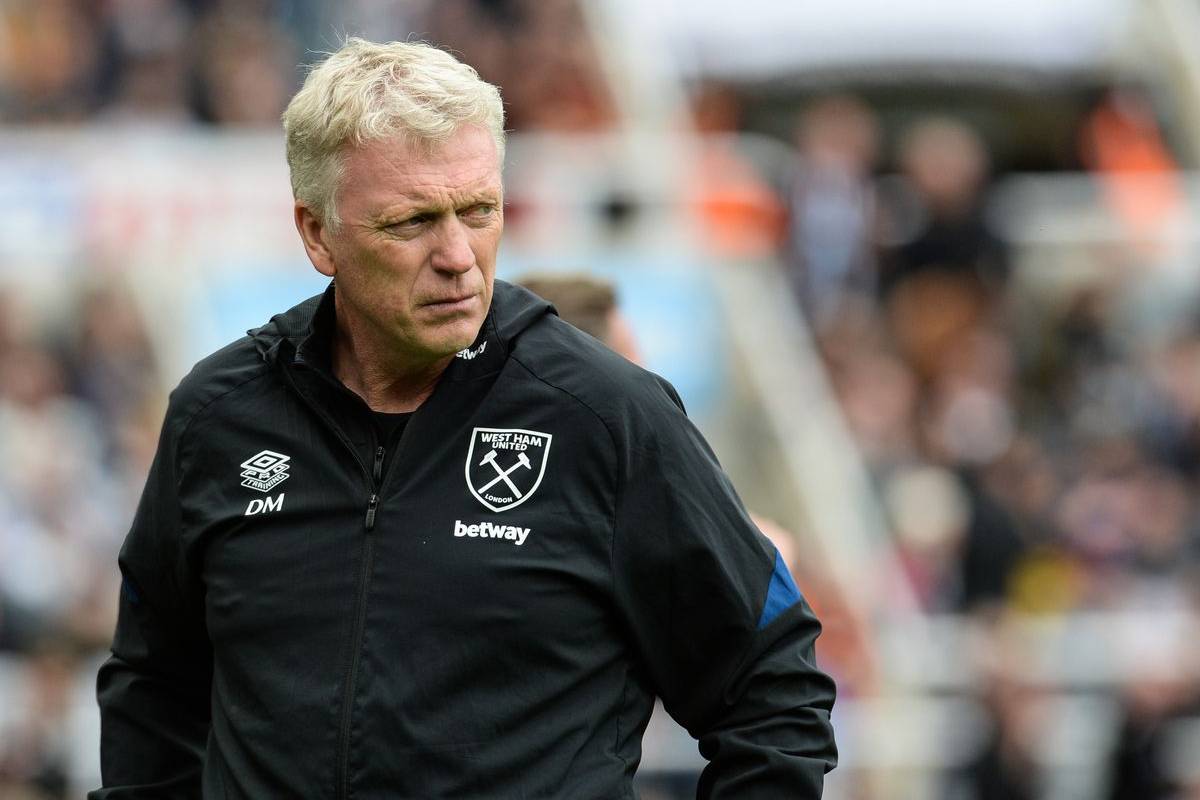 “I’m not sure David Moyes was entirely happy with the efforts of Andriy Yarmolenko there,” Hawthorne said, as cited by The Boot Room.

“Still the dialogue is ongoing between the West Ham manager and the Ukranian forward, who he has just brought on.

“He certainly wants to see more from him.”

it will be interesting to see whether Yarmolenko’s efforts impact any further opportunities he might have in the coming days.

The Ukrainian is yet to start a Premier League game this season, and Moyes is unlikely to put up with much slack given the level the Hammers are now competing at, both in the Premier League and in Europe.