Thomas Tuchel believes Timo Werner and Romelu Lukaku can work together despite resisting starting the pair.

And his start to this season has not been much better, though he has found opportunities harder to come by following the arrival of Lukaku this summer.

Lukaku has become the undisputed started following his arrival from Inter Milan, and Werner has had to make do with just one Premier League start so far.

That one start came before Lukaku’s arrival, and while Werner has played with the Belgian after coming off the bench, the pair are yet to start together. 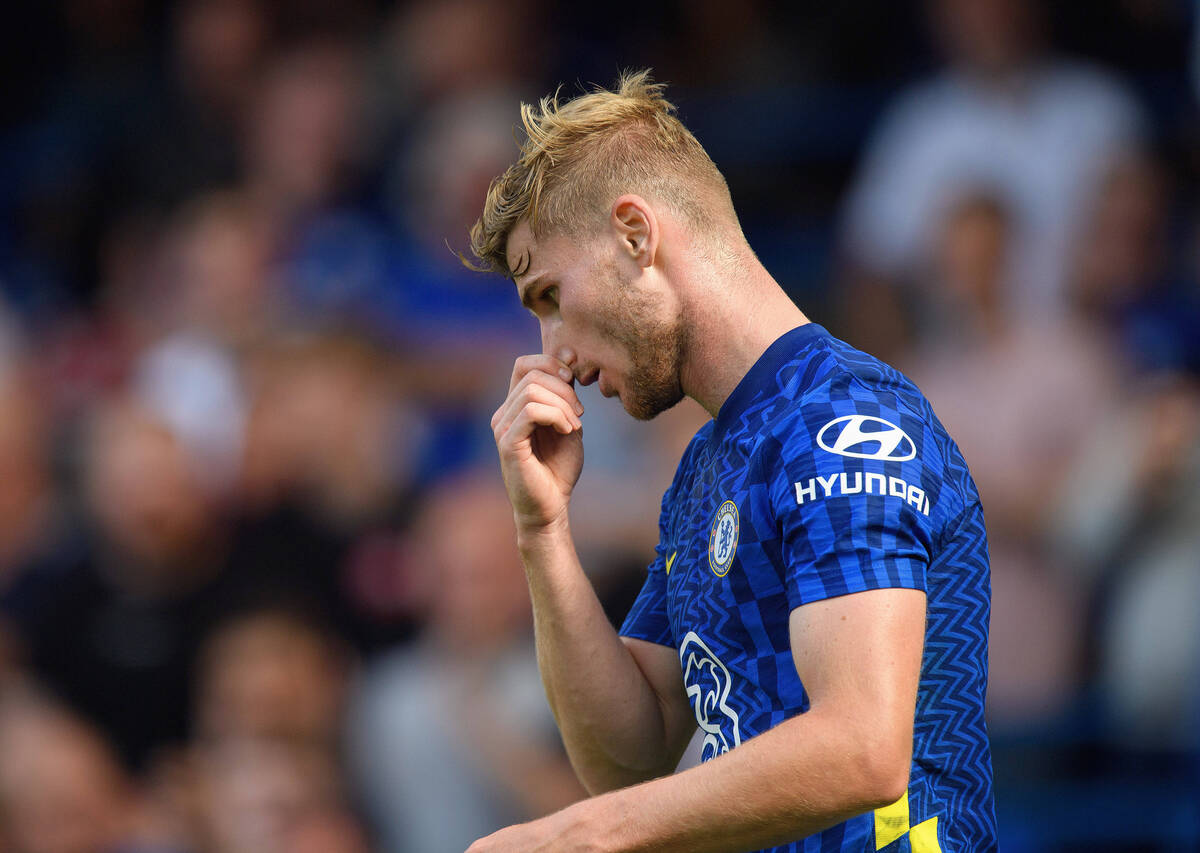 Though, Tuchel has insisted that the pair can play together now that Werner has overcome some early season disappointment.

“Timo can play with Romelu, that is sure, and he did very well at Tottenham the last 25 to 30 minutes of the match,” Tuchel said, as cited by the club website.

“That gave us a clear impression of how dangerous these two can be together.

“There was some disappointment to brush off Timo’s shoulders from the Euros during the summer, and from the first games here I think he was not happy with the performances in the beginning.

“We were not absolutely happy because we know that he can be much more of an attacking threat than he was. But in the last training sessions he was more relaxed, more fluid in his movements with more confidence, and that’s why we put him on early against Tottenham because we saw his development.

“We had him in dangerous positions around Romelu, he was not too far out on the pitch, he was in and around the box and he had his chances, and the assist which was well done. In training he moves more freely and his decision-making is with more confidence.

“There are clear signs that he is in a good way, and I hope he can show and prove it tomorrow.

Those comments will be welcomed by Werner, who is likely going to have to play in one of the two spots behind Lukaku in the current system.

And it seems Tuchel is ready to play him there, now that he has got some confidence back and managed an assist last time out in Chelsea’s win over Tottenham.