Manchester City have been dealt a double injury blow ahead of key clashes across the Premier League and Champions League.

Pep Guardiola’s men have made an under-par start to their Premier League campaign, losing once and drawing once in their first five games, leaving them three points off the pace.

And they are yet to face their most difficult opponents in the Premier League, tests they will be faced with across the next week or so.

City will face their most likely title rivals Chelsea and Liverpool in their next two Premier League games, starting this weekend, and sandwiched in between those games is a crucial Champions League clash with PSG.

And so it is the worst possible timing that two key players have been ruled out for two weeks. 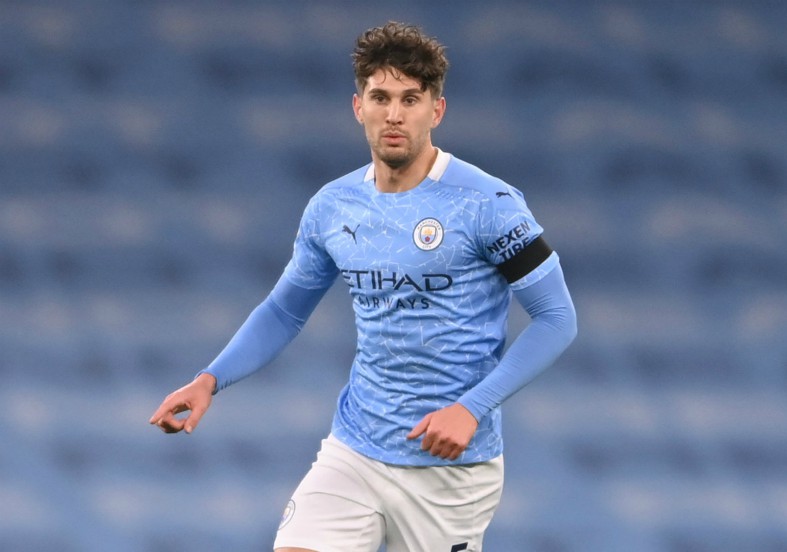 According to the The Telegraph, both John Stones and Aymeric Laporte have been ruled out for two weeks with respective injuries, meaning they will miss all three games.

That is a huge blow for Guardiola, who saw his side slip up against Southampton last time out.