Mohamed Salah has enjoyed another fine start to the season for Liverpool, already sitting top of the Premier League goal-scoring charts.

Salah, who is now part of the Premier League’s 100 club, has already scored four times this season, and he is looking a solid bet for the golden boot, despite Cristiano Ronaldo’s presence.

Ronaldo himself is already on three goals for the season after making a fast start to his second spell at Manchester United.

But Salah might just be ‘more important’ to Liverpool over the course of this season, compared to Ronaldo at United.

Or at least that’s the opinion of former Arsenal man Ray Parlour, who was asked about the two players and their likely impacts at their respective clubs this season. 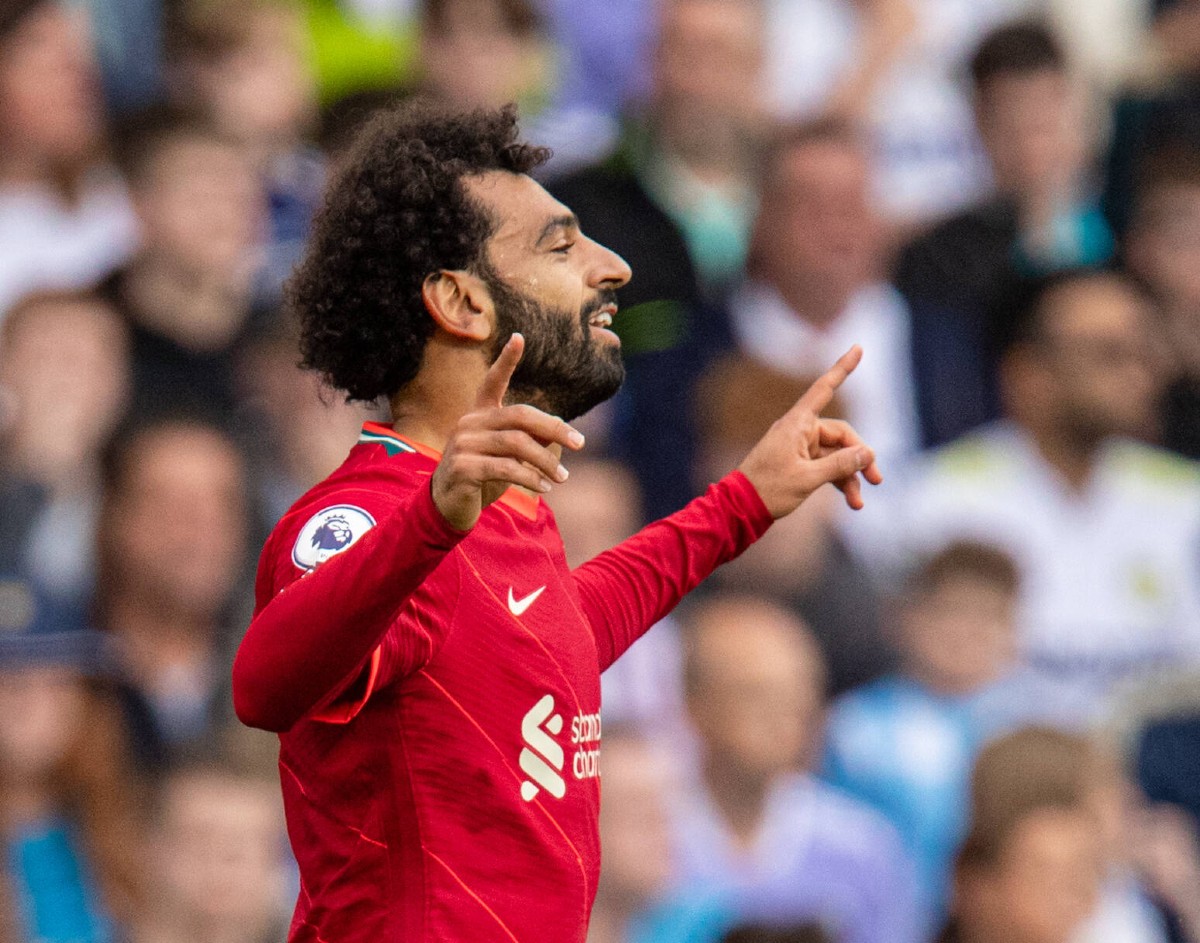 “Salah’s goal record is frightening as well, as much as Ronaldo’s is,” Parlour told talkSPORT.

“Whoever doubted Ronaldo and whether he would be able to do it in the Premier League at his age must be mad.

“I thought he would definitely make a massive impact, which he has done, but over the course of a season, I think Salah will be more important than Ronaldo.”

The race for the golden boot between Salah and Ronaldo could be a very interesting one, and it could yet be key to deciding which way the title goes this season.

There is likely to be a tussle between as many as four teams this season, including Man Utd, Liverpool, Chelsea and Man City, and talisman Salah and Ronaldo are likely to play a key role in that race.