Patrick Vieria and Crystal Palace are causing headaches over in Germany, according to recent reports.

Vieira’s arrival this summer has caused a lacl of opportunities for striker Jean-Philippe Mateta, who was signed on an 18-month loan deal from Mainz last January by Roy Hodgson.

The first game aside, Christian Benteke has been Palace’s main man, and Mateta has been left out of Palace’s last two matchday squads altogether following the signing of Osonne Edouard.

And those decisions have not gone down well with Mainz, according to a recent report from BILD via HITC.

The reason for that is because Mainz were hoping Mateta’s loan deal would lead to a permanent exit. 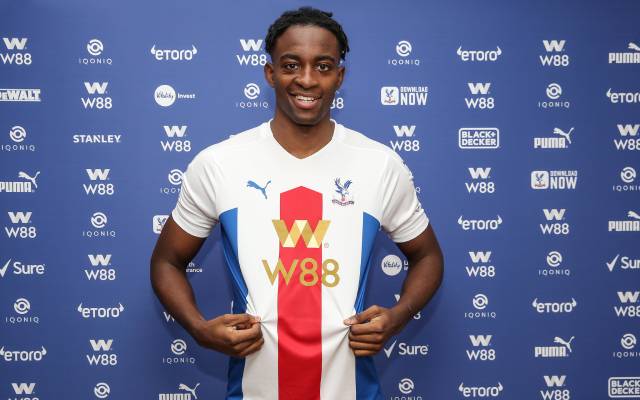 The report claims Mateta is not popular at the German club, and should he return he is not likely to feature.

It’s for that reason why the Bundesliga club want to sell him, but should he not play at Palace, they are going to find buyers hard to come by.

The report claims Mainz are increasingly concerned with the situation, and it doesn’t seem like much is going to change given Vieira’s preference to play Benteke and Edouard.