A Premier League pundit has backed Wilfried Zaha to sign a new contract at Crystal Palace.

Zaha is often linked with a move away from Selhurst Park having impressed since his return from Manchester United in 2015.

It’s no secret that the winger is good enough to compete in the upper echelons of the Premier League, but he hasn’t found many serious suitors having already left for United earlier in is career, only to return.

Next summer, Zaha could find himself with a serious decision to make with his contract set to expire in 2023. 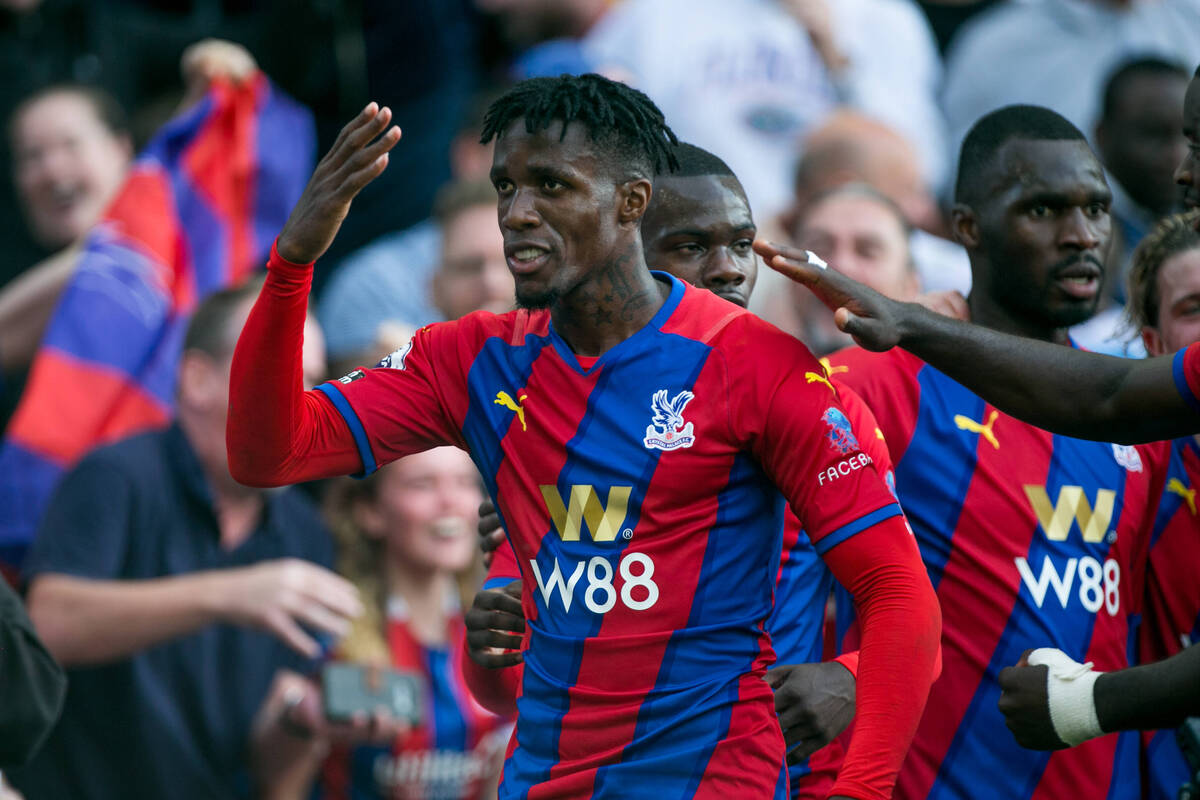 If he is not going to sign a new contract at Selhurst Park, Palace would be better off selling him next summer, though a new contract is not out of the question.