Ole Gunnar Solskjaer has complained over Premier League referees ahead of his side’s clash with Aston Villa this weekend.

It has been a mixed week for Manchester United, beating West Ham in the Premier League, but only between a Champions League defeat to Young Boys and a Carabao Cup exit to West Ham.

The two defeats have seen Solskjaer come under increasing pressure, but the Norwegian boss feels he and his side have been hard done by.

He is unhappy with refereeing decisions in the last two games, in particular, one of which United won.#

“We just have to hope we get what we deserve,” he said in his pre-match press conference, as cited by the Daily Mail.

“We should have had three penalties in the last two games. There was a certain manager who worried about us getting pens last year and after that it seems like the decisions were more difficult to give. 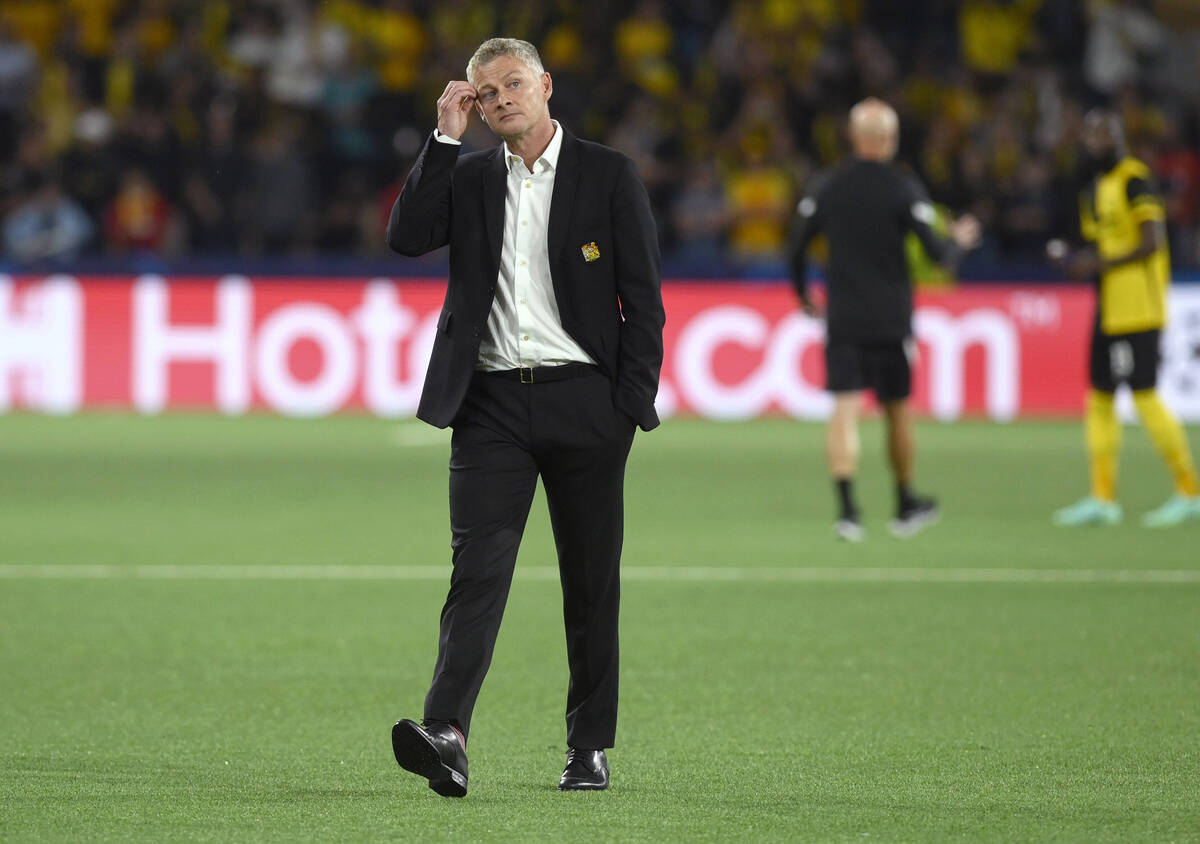 Ben White’s initial impressions of Arsenal may go some way to explaining his poor form
Video: Sky Sports reporter asks Arsenal star Ben White the worst interview question ever
Tottenham’s ‘world beater’ could be forced to admit the game is up in north London

“I’ve seen a big difference since then on. You just have to leave it to the refs and hope they make the right calls very soon.”

Solskjaer might feel hard done by over some of the decisions, but it’s his focus might be best placed on the games to come, rather than the onces that have already played.

Ultimately, what Solskjaer says is not going to influence the decisions of referees, and the whole reason VAR was implemented was to limit controversial decisions.