It has been a mixed start for United, who started well in the Premier League, but they were dealt a setback on the weekend with a 1-0 home defeat to Aston Villa.

That result, in isolation, wasn’t the end of the world, but it also followed a shock Champions League defeat to Young Boys and a defeat to West Ham in the Carabao Cup.

And the three defeats together have put pressure on Ole Gunnar Solskjaer to turn things around.

The Norwegian has been given an extended leash given he is a club legend, but having failed to win any silverware last season – losing in the Europa League final – there is increased pressure this term.

That’s especially the case because the Reds were bold in the transfer window over the summer, snapping up the likes of Raphael Varane, Jadon Sancho and Cristiano Ronaldo. 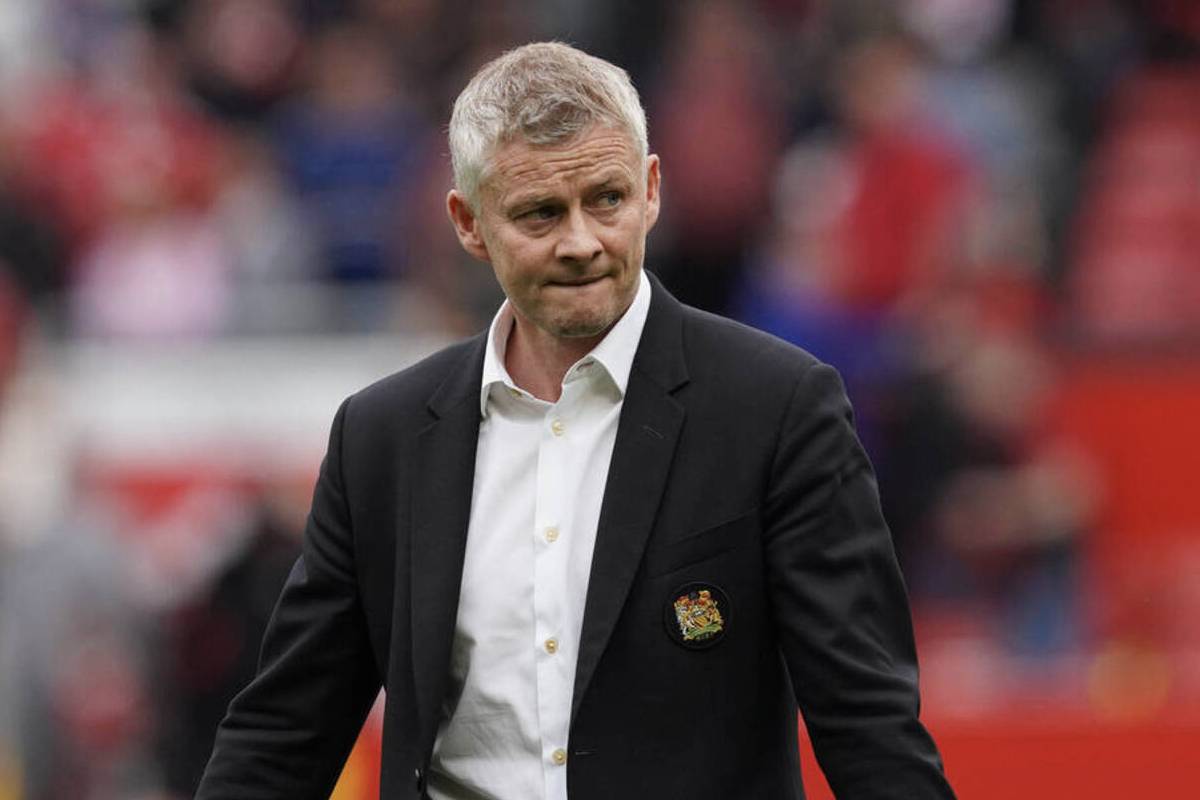 Karim Benzema trial: Prosecutor announcement suggests Real Madrid star will avoid prison
Liverpool could be without three stars for as many as five games due to AFCON schedule
(Video) On-fire West Ham star scores lovely goal to put Irons 3-0 up vs Genk

And that’s why former Red Sheringham believes Solskjaer simply has to win something to keep his job this season.

“Without a doubt there is pressure on him this year to win something. If he doesn’t win something, he knows the writing is on the wall,” Sheringham told Sportsmail.

“They have made the big signings in Varane and Sancho. That would be enough but then Ronaldo becomes available, United acquire him and they need to see results now.

“Ole is still a young manager and he is gaining experience while on the job. At the top level he only knows United and that is a hard job to leave. I think he is progressing but he needs to take it to the next level.

“That gives him some scope but you have to emphasise, he needs to win something. It’s not rocket science.”

Sheringham is likely right about Solskjaer. The Norwegian has all the tools he should need to win at least something this season, and failure to do so would be a failure on his part.

United have grown used to not winning trophies regularly across recent seasons, but they haven’t had a squad as strong as this one for some time.

That should help Solskjaer, but he will be all too aware that is simultaneously adds pressure, reducing the amount of rope he has from his board, especially after failing to secure silverware last season.