Thomas Tuchel has told his Chelsea stars where they need to improve after defeat to Manchester City.

The Blues had enjoyed an excellent start to the season, and they were one of the pace setters heading into last weekend, but they suffered a home defeat to potential title rivals Manchester City.

While it’s still early in the season and Chelsea are still only goal difference behind City, the defeat was a potentially costly one, and one that the Blues must learn from.

That’s according to Tuchel, who has detailed just how his side were picked off by Pep Guardiola’s men at Stamford Bridge.

“We don’t care against who we play, we do our thing and we need to be better,” Tuchel told the official website. 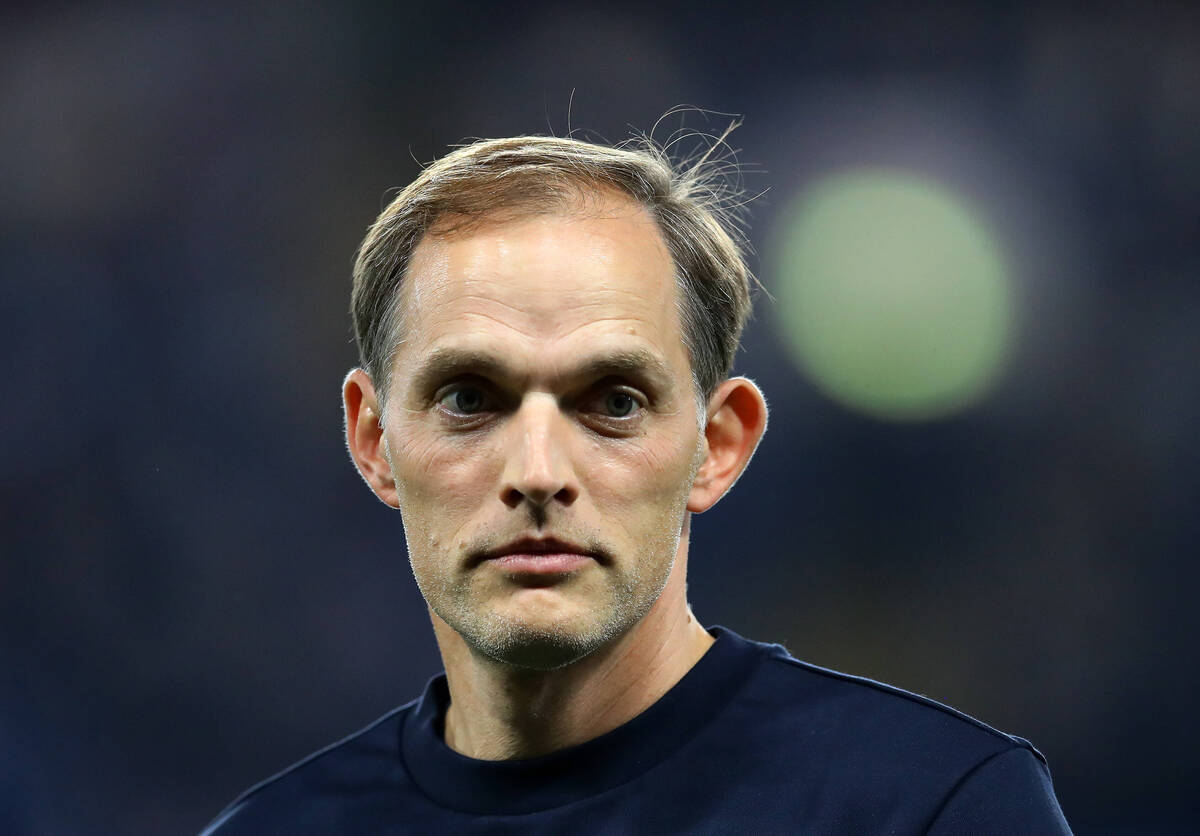 “We have Romelu upfront who we can put long balls into, but without that genuine belief and confidence, and also without the moments where you really hurt your opponent, it gets more and more difficult, and this is how the game went on Saturday.

MORE: Pundit highlights the one error Chelsea made during summer window

“So you lose more and more belief and it was simply not a good enough performance to deserve more.”

That’s a fair assessment from Tuchel whose team simply weren’t good enough against City, conceding a number of good chances.

It is the first real chink of armour we have seen from Chelsea, but it’s clear they have the talent to turn things around and every manager would rather these defeats came early in the season.