The Premier League are attempting to avoid a repeat of the disastrous circumstances involving South American players last month.

During September’s internationals, many South American players were not able to link up with their international teams due to red list rules.

The UK’s travel restrictions meant that the players would have had to isolate for 10 days in a hotel upon returning the international period, and as a result, many clubs blocked their players from taking part.

Some players went anyway, and a number of Argentinian stars caused uproar when they appeared for Argentina in their World Cup qualifier with Brazil.

The Premier League contingent involved in the game lied on their Brazilian locator forms, leading to the game being stopped and postponed. 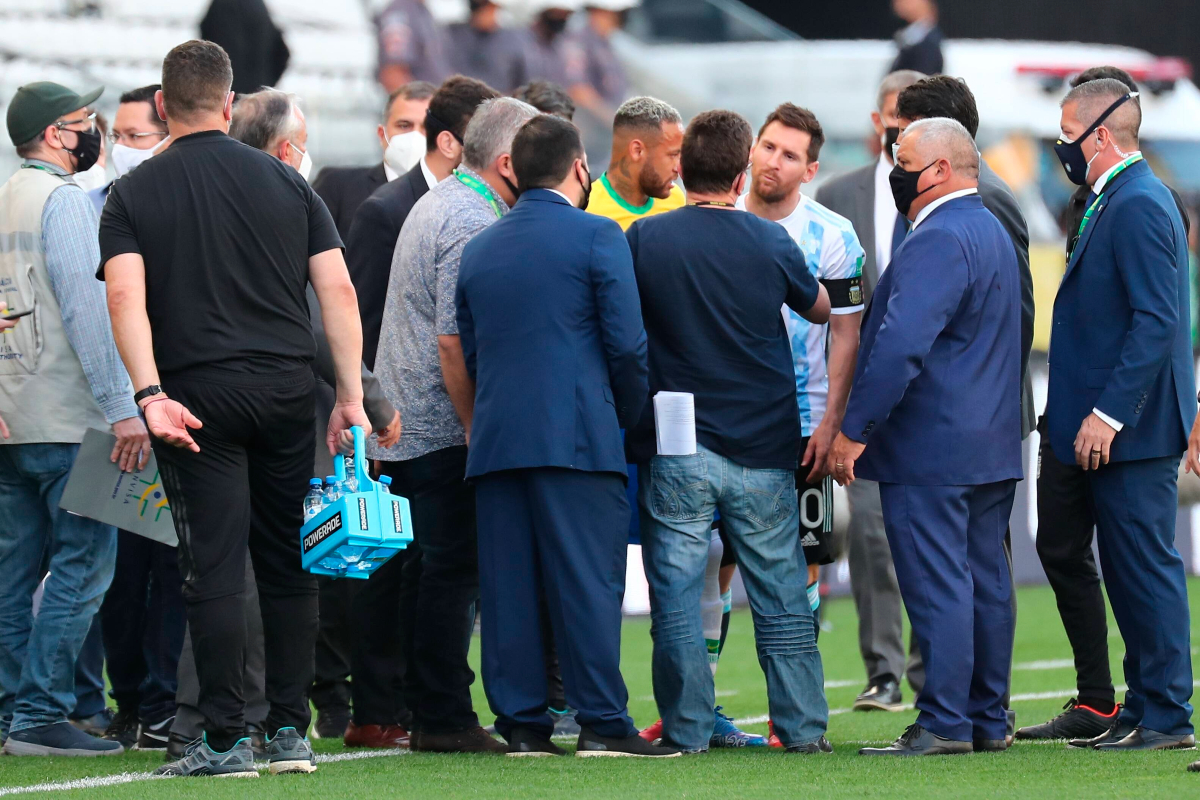 Such scenarios are not desirable for the Premier League or the respective nations, and so ahead of the October internationals, it looks as though an agreement is going to be struck.

As reported by the Daily Mail, the Premier League and UK government are hoping to strike a deal which would allow players visiting a red list country for footballing purposes to only have to isolate for five days.

Under the deal, those players would still be allowed to train with their teammates as long as they are tested on a daily basis.

The news will be a huge boost for all Premier League clubs with players from South America or Africa, in particular, who could be set to visit red list countries during the upcoming break.

Is also a big boost for the players, who are currently facing the undesirable choice of defying club orders and being forced into isolation or missing out on representing their respective countries.

There could, however, be criticisms for some sections of the public over the deal given the public are not afforded the same luxury of dodging isolation in the same way, currently all-but banned from seeing family members and friends in affected countries.