Peter Crouch has highlighted two players Manchester United should consider signing if they want to win the title.

The Reds have had a mixed start to the season on the whole, though they are still within touching distance of the top of the table after seven games.

United slipped up again last time out, drawing with Everton, but they are still only two points behind leaders Chelsea.

The draw with Everton was a disappointing one, particularly with it being at home and after the Reds had somewhat corrected their poor Champions League start with a late win over Villarreal.

And the draw once again highlighted a problem that continues to surface for Ole Gunnar Solskjaer. 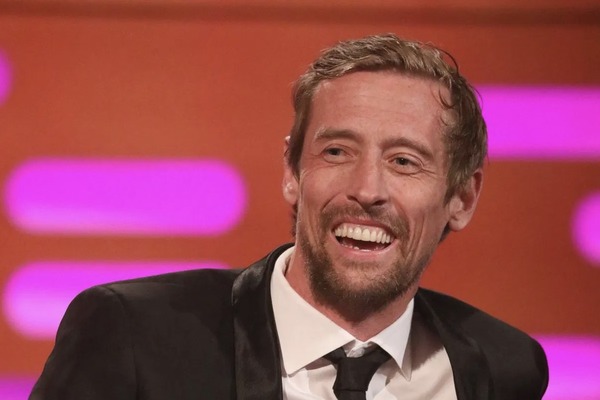 The equaliser saw United completely exposed on the counter attack, and by the time the ball reached Andros Townsend, it was an all-but certain equaliser.

That, according to Crouch, is why Solskjaer desperately needs to sign a midfielder, and the former Liverpool striker has a couple of candidates in mind.

“Solskjaer will want a midfielder who can link the different units and act as a stable base when the ball is turned over and every great team needs a defensively-minded man capable of progressing the ball,” he said in his Daily Mail column. “Xabi Alonso was a perfect example during my time at Liverpool.

“Put Declan Rice or Kalvin Phillips in there — spending another huge amount on a new signing — and it arguably becomes the strongest group in the league.

“That is why it is baffling, with just a central midfielder lacking, that we do not really believe — not when pressed — they can go on and win this title.”

United have reportedly earmarked Rice as a potential target, but as noted by the Telegraph in the summer, it’s likely the Hammers will want around £100million.

Unless United sell Paul Pogba, it seems unlikely they will spent that much in the winter window having spent so much in the summer window.

Phillips might come in a tad cheaper, but given his trajectory, Leeds United aren’t likely to accept much less.