Chelsea star Antonio Rudiger has admitted it is flattering to be linked with a move to Bayern Munich.

The German centre-back has been pivotal for the Blues, particularly under Thomas Tuchel, but his contract situation is unnerving some at Stamford Bridge.

Rudiger is out of contract next summer, and he is yet to agree a new deal with Chelsea despite their efforts.

In the meantime, the Germany international has been linked with a move away, with The Athletic reporting Bayern Munich and Real Madrid will be interested if he becomes available for free.

And on the back of that, Rudiger has spoken about how the Bayern interest, in particular, ‘honours’ him. 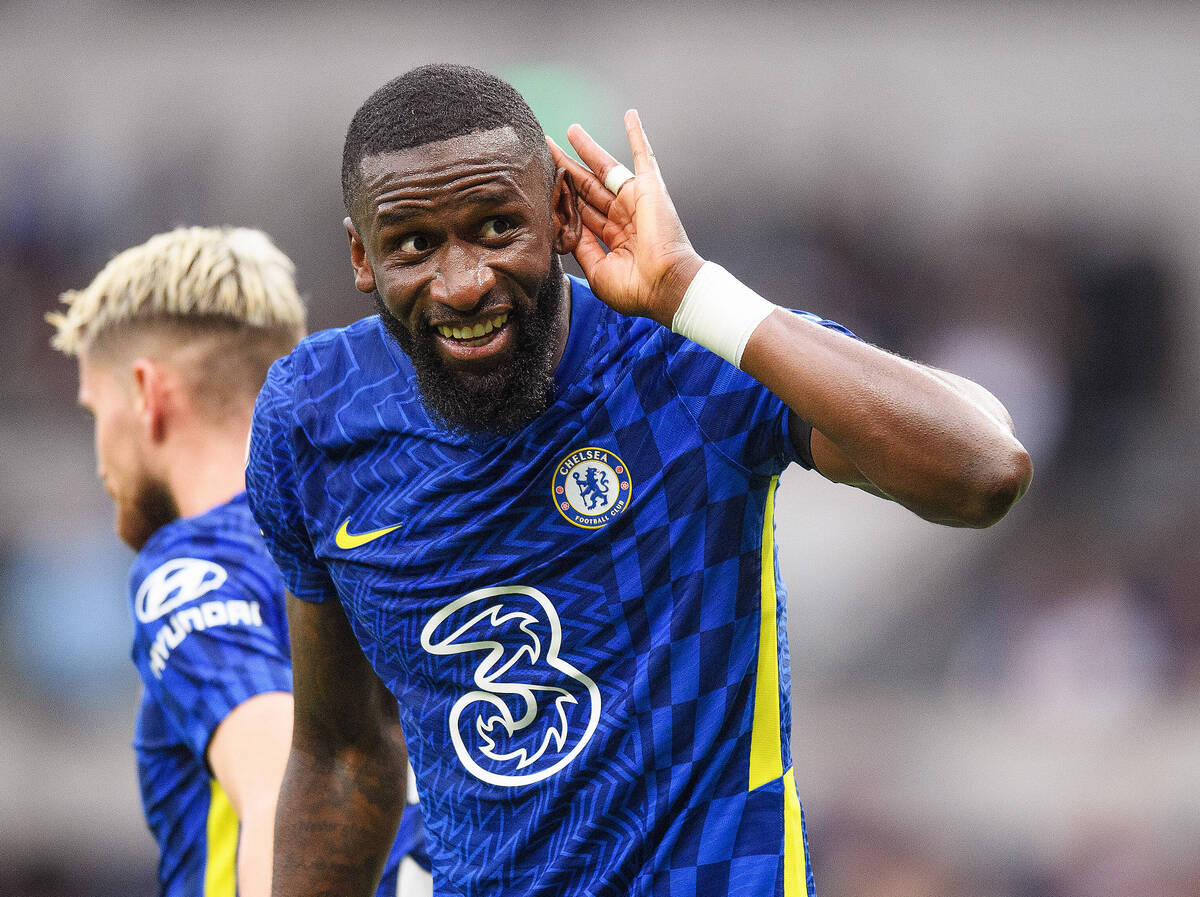 He said during a press conference on international duty, as cited by the Daily Mail: “Of course (Bayern’s interest) honours me and proves that I’ve been doing things right. But I don’t let myself be distracted.

“I have an obligation to my club to perform well. I have to prove myself every game and not let myself be distracted by rumours. I make my decisions for myself. They don’t depend on anyone. I feel good where I am.”

As things stand, Rudiger will be able to agree a pre-contract agreement ahead of the summer with any club outside England from January 1.

Chelsea will look to avoid that scenario playing out, but they will have to hope Rudiger is not tempted by a return home to Germany amid that reported Bayern interest.

Last season’s Champions League success will likely have helped Chelsea convince Rudiger that Stamford Bridge is the place to be, and more success this season could further aid contract conversations.