Chelsea have begun talks with French midfielder N’Golo Kante over a new deal until 2025.

According to TuttoMercatoWeb, talks between Kante’s team and Chelsea have begun, with a view of extending his current deal, which is due to expire next year. Chelsea are unlikely to find a player of Kante’s skillset without paying a sizeable fee, so renewing his deal is a smart move from the London club.

Chelsea have been heavily linked with West Ham midfielder Declan Rice, with the Daily Mail reporting that they would likely sell Kante to free up space for Rice. 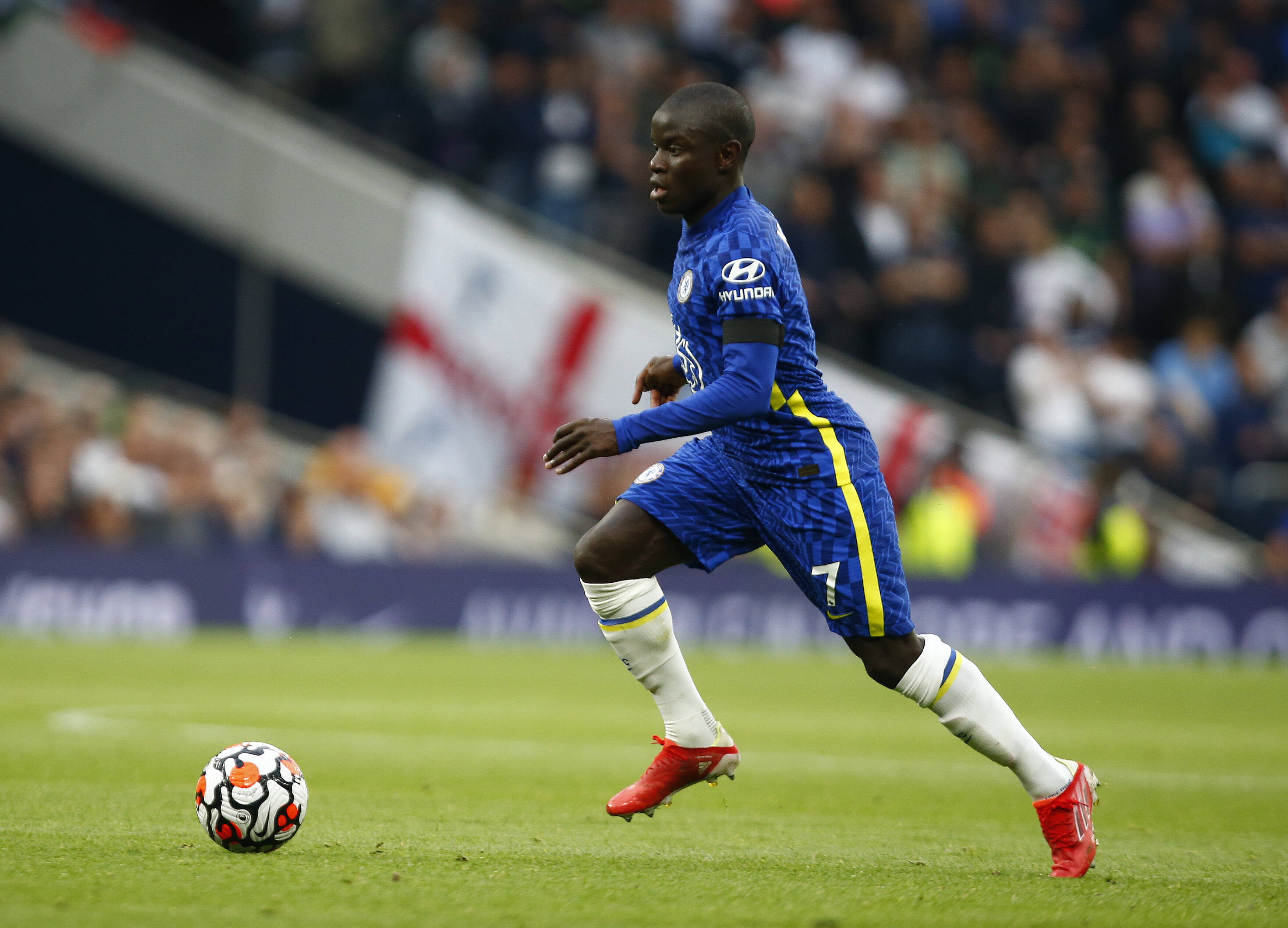 Kante has started 13 league games this season, with Thomas Tuchel often rotating his squad due to excellent depth in most positions. Kante has competition for places with Ruben Loftus-Cheek, Jorginho, Mateo Kovacic, just to name a few.

The 30-year-old is key to winning the ball back for Chelsea, with only Marcos Alonso managing more tackles and interceptions combined per 90 minutes this season.