Newcastle United are expected to lose Paraguay winger Miguel Almiron, as a journalist effectively confirmed a desire to leave.

As quoted by NUFC Blog, Paraguayan journalist Roberto Rojas has revealed there is “no way” Almiron will stay at Newcastle beyond the summer. 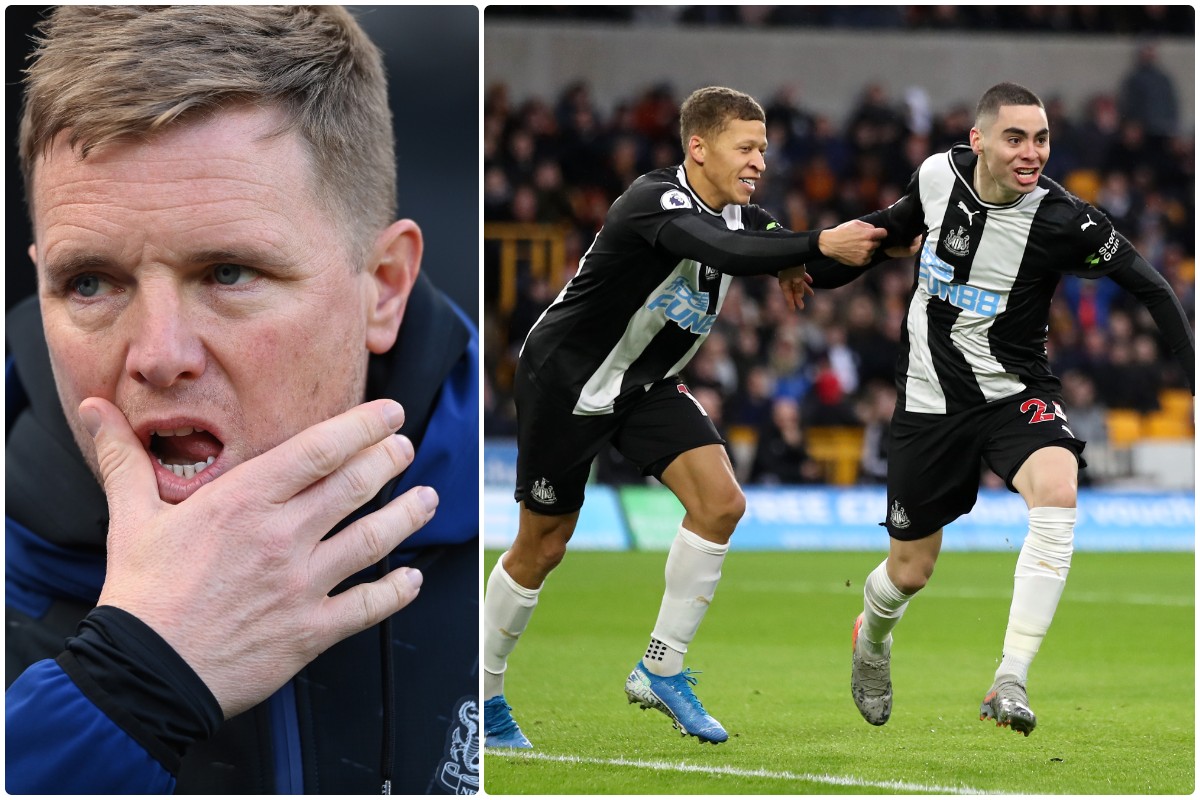 However, despite the South American’s clear talents on the ball he has been a constant source of frustration for The Toon faithful who desperately want to see some more goal output from him.

Across 115 games for The Magpies the winger has only managed 13 goals and five assists, and he has recently fallen out of favour under new boss Eddie Howe, managing just two starts since the new year.

Newcastle will be preparing for a big summer clearout in anticipation of the stars they will bring in to shoot them up the table in order to try and match the ambition of the new Saudi-backed ownership of the club.

In January they recruited five new faces, including four on permanent deals for an outlay close to £90m.

Almiron, despite all his pace and energy, will likely be among the outgoing stars this summer.