Jones has started just seven league games this season, and when Liverpool’s midfield is fully fit, he finds himself far down the pecking order at the club.

The 21-year-old is undoubtedly going to need game time to develop, and Joyce may have hinted about a move for the Liverpool academy graduate.

“It’ll be interesting to see what happens with Curtis Jones in the summer,” Joyce said, speaking to KENN7 on Twitter. 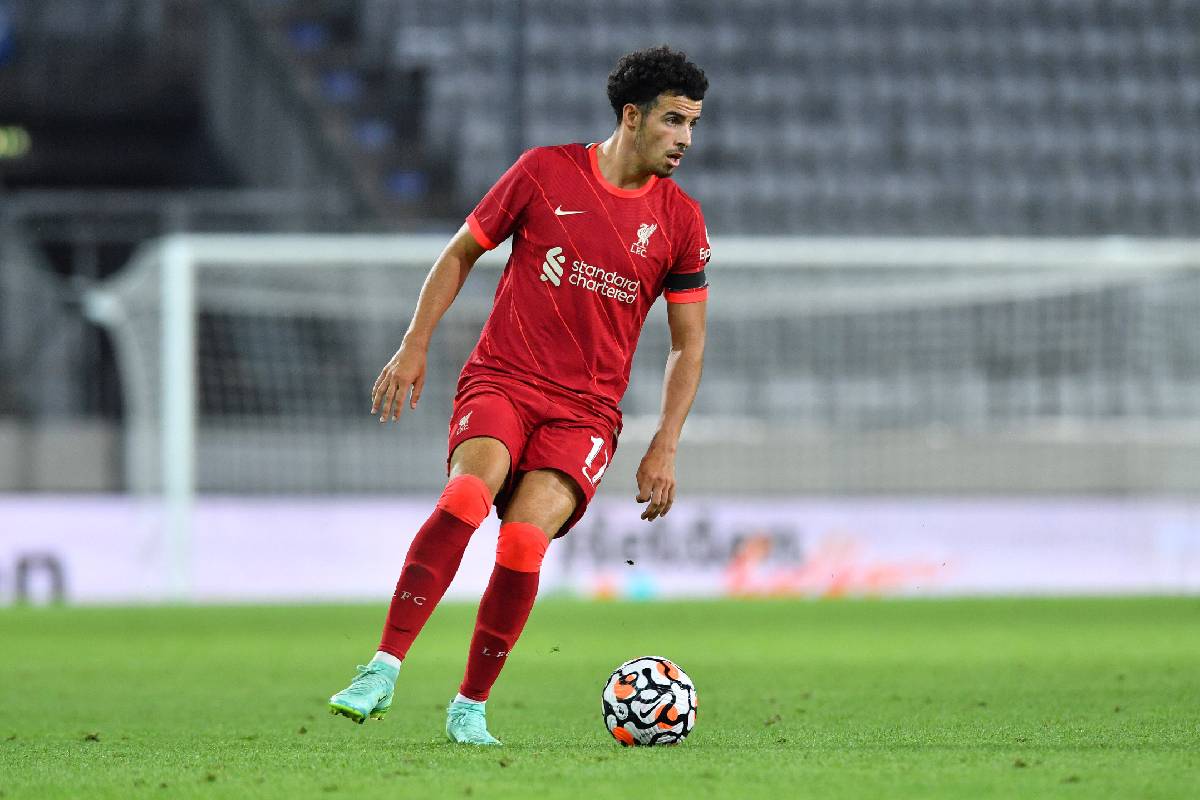 Joyce was careful with his words, but he’s unlikely to say that about a player who isn’t going to be potentially leaving the club.

He may have said this due to talk of him leaving on loan, or the England youth international is considering departing Liverpool in search of regular first-team football.

If Jones is thinking about leaving, there will be plenty of clubs interested in the youngster. Despite the lack of starts, Jones still plays a part in Jurgen Klopp’s squad, due to him liking to rotate his team.

Jones has been involved in the Champions League and cup games, as well as in the league.