West Ham United star Nikola Vlasic is already ready to leave The Hammers this summer in order to ensure he earns a spot at the World Cup.

Croatian winger Vlasic has struggled to establish himself at West Ham this season, finding himself as a regular on the bench as opposed the to the starting birth he wants.

As a result, Croatia boss Zlatko Dalic has revealed to Croatian outlet Index he believes Vlasic is “ready” to leave West Ham in search of game time to boost his World Cup prospects, whether this transfer is in the form of a permanent move or just a loan. 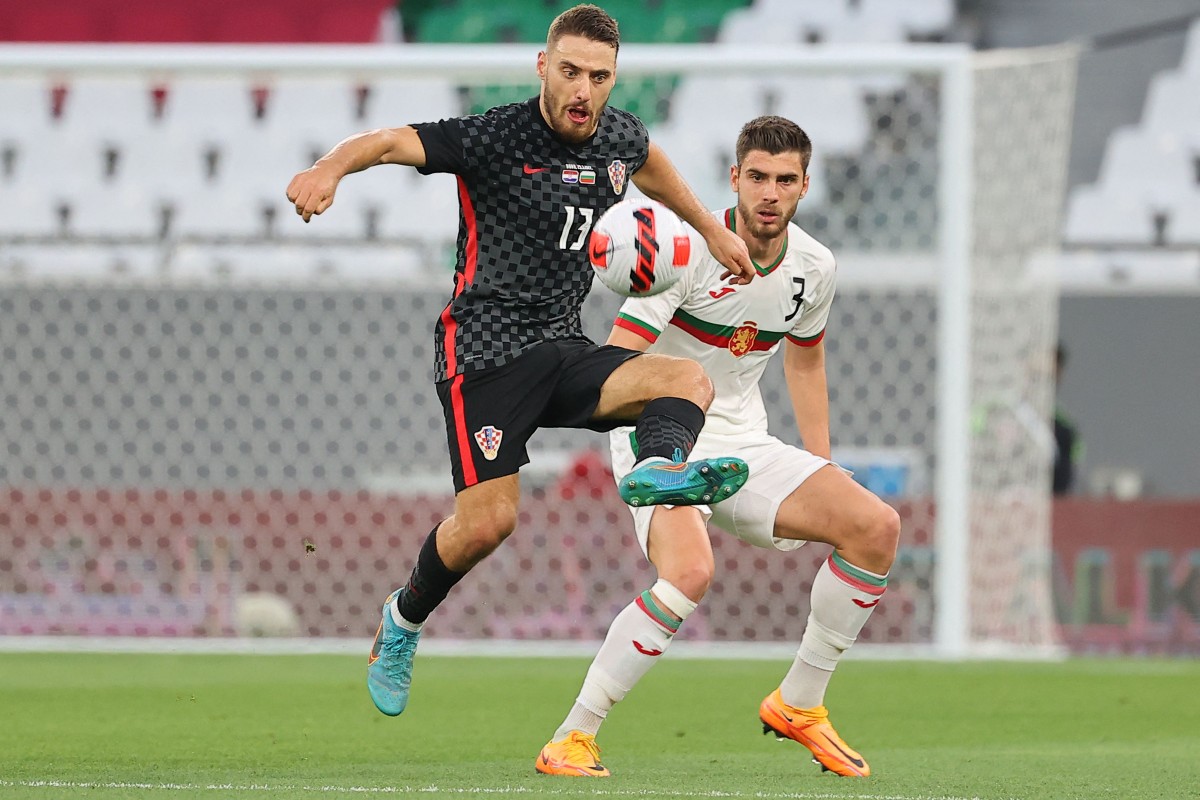 The 24-year-old joined West Ham last summer from CSKA Moscow for £27m, having matured from his days at Everton when he was still an up and coming prospect and relatively unknown quantity.

Vlasic has scored just once for The Hammers this season, chipping in with an additional three assists. He has started all but two games in the Europa League but has earned just five starts from 16 total appearances in the Premier League.

West Ham boss David Moyes is known to be very meticulous with his squad selections, and often likes to retain the same team for the majority of matches – consequently seeing Vlasic suffer from less game time.

Last season Vlasic scored 12 times and chipped in with a further six assists for his club, and added a goal in a 3-1 win against Scotland at Euro 2020.