Leeds United had a deal in place and ready to finalise for Leicester City star Harvey Barnes before a late twist of fate saw the transfer collapse.

Victor Orta, The Whites director of football made the revelation in an interview with Marca, explaining that Barnes opted to go to West Bromwich Albion on loan instead all the way back in 2018.

He said: “We had Harvey Barnes locked down, he decided to go to West Bromwich on loan at the very last moment.” 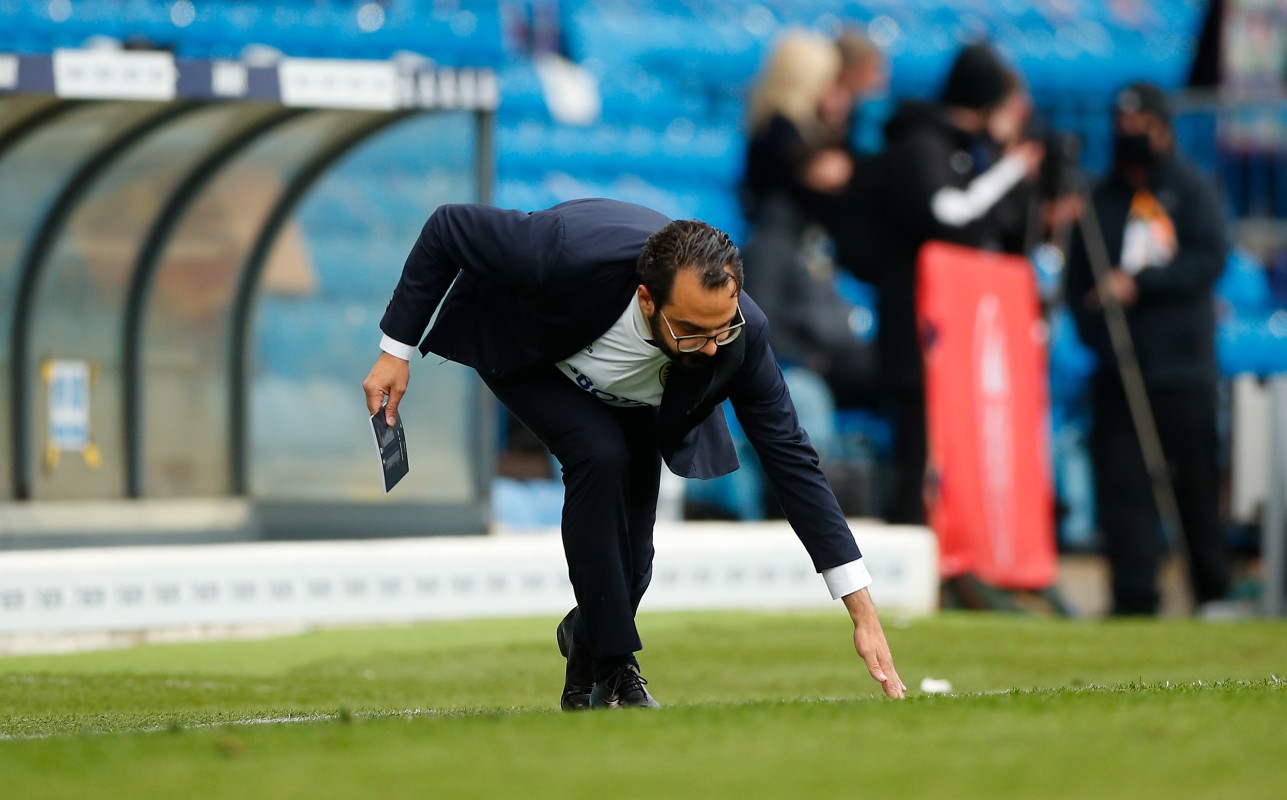 It was a move which paid dividends for Leicester and Barnes, as he went on to make his Leicester breakthrough when The Foxes recalled him in January of that season.

After another year of progression Barnes looked set for a call up to The Three Lions with Gareth Southgate’s squad which made it to the finals of the European Championship, having scored nine goals and four assists in the Premier League before a knee injury ruined his chances of a spot in the England team in the summer.

Since returning from his injury Barnes has struggled to find his best form, scoring just three times in the Premier League along with six assists, though this could also be partly down to the general struggles of Leicester City this season. Although the upside is Barnes has looked better and better as the season has gone on, which will only serve his chances of breaking back into the England squad well.