Simon Jordan has suggested that former Manchester United manager David Moyes should be considered for a return to Old Trafford.

Moyes took over the Manchester club after Alex Ferguson, and was under a lot of pressure to follow in the footsteps of one of the greatest managers to ever have lived.

Speaking on TalkSport, Jordan said: “Everybody with half a brain in football knew that was a poisoned chalice. Everybody knew that the next cab off the rank, it was just an impossible situation.”

Taking over one of the biggest clubs in the world, after being at the same club for so long, was never going to be an easy task. The step up to United was probably too much too soon, and Jordan has suggested now could be the time for him to return to Manchester. 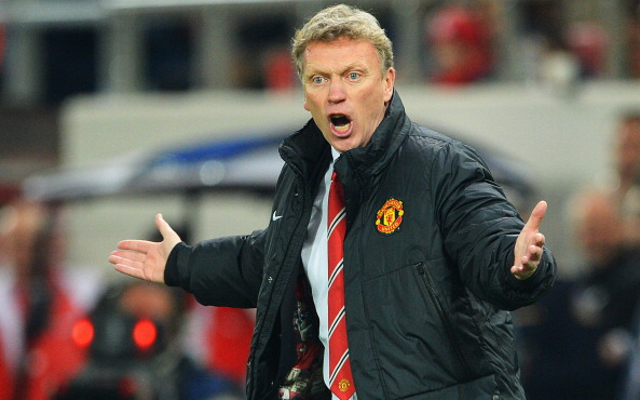 “So that means this would be the perfect time for David Moyes to potentially go back to Manchester United,” added Jordan.

Since leaving Manchester United, Moyes has had an inconsistent run at multiple clubs. However, he’s now showing signs of his Everton days, guiding West Ham to European competitions.

Realistically, with their squad, West Ham shouldn’t be battling for the top four, especially with Europa League distractions. For Moyes to still have his side within a fighting chance of Champions League football, speaks volumes about him as a manager.

Many United fans won’t want Moyes to return due to his failed time at the club, but it could be a huge risk if they hired a manager who has never managed in England.