The 24-year-old has been on loan with Celtic this season and has become a firm favourite among the Hoops fans, making 39 appearances in all competitions for the Glasgow based club.

Talks between Celtic and Tottenham are said to be ongoing with the Hoops having a £6 million option to buy the centre back as part of the current season-long loan deal, with the deal also having the potential to reach as much as £10 million. 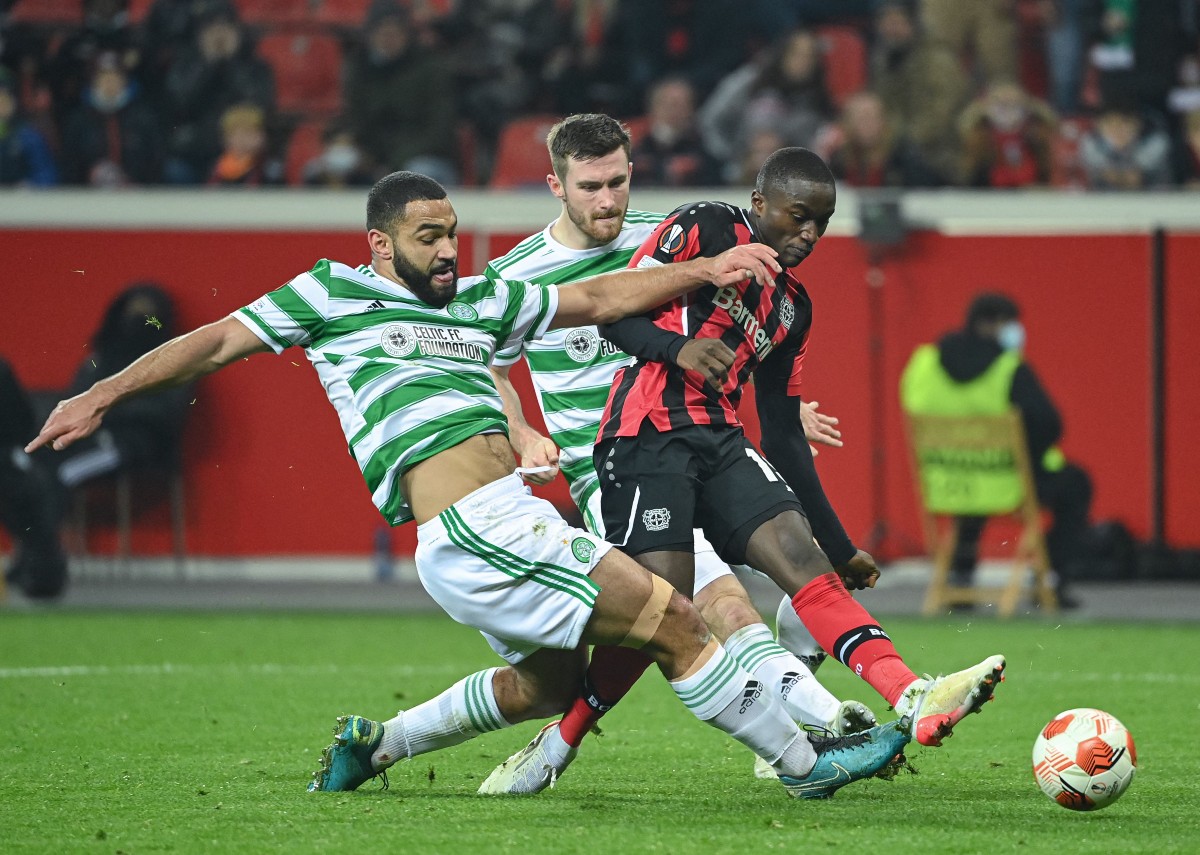 The Daily Record reports that Burnley, Leicester and Wolves are all interested in signing Carter-Vickers as well, but the report reveals that the defender’s camp believes remaining with Celtic is the best move for him at this time.

The American international has been at Spurs since 2009, when he joined the club’s youth ranks, but has not played a single game for the first team.

The 24-year-old has been out on loan a total of seven times and it looks like this loan move could be his last.

Carter-Vickers scored the winner in Celtic’s 2-1 triumph over bitter rivals Rangers on Sunday, moving the Hoops six points clear at the top of the table and to the brink of regaining the league title at the first time of asking under Ange Postecoglou.

That was his fourth of the season so far and will be hoping to add more to that tally next season representing The Bhoys.