Everton star Ben Godfrey has opened up on his disappointment of being snubbed by Leeds, Barnsley and Sheffield Wednesday earlier in his career.

The 24-year-old has established himself now in Everton first-team but admits he still wants to prove wrong team that snubbed him.

“It felt a little bit like the dream was over,” said Godfrey. “For them to say no was a massive confidence-breaker, really,” he adds. It looked like the end of the journey.” 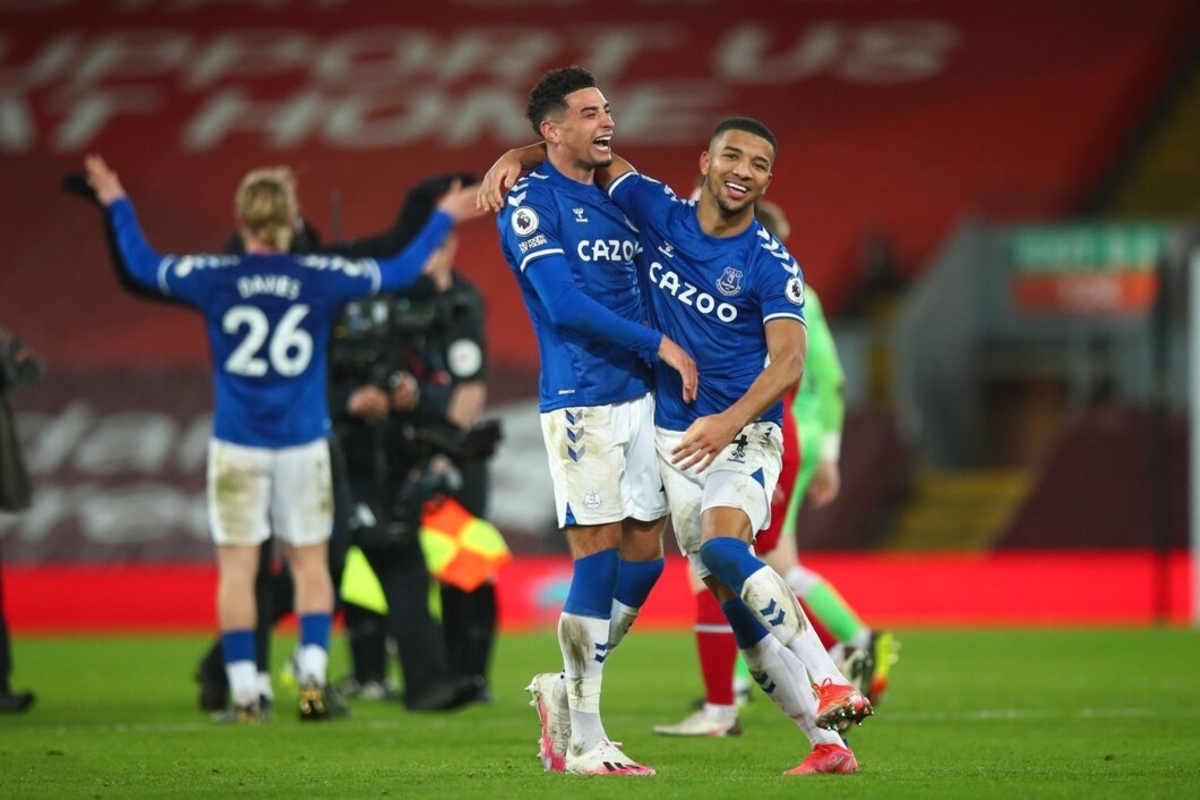 “The moment that stands out massively is after that Leeds United trial. The coach told me they were not going to offer me anything but to go and prove him wrong. That stuck with me. I was desperate then. I could not wait to go and prove them wrong,” Godfrey added for Sky Sports.

York-born defender has already earned an England call up last year after his impressive performances at centre-back position.

Godfrey helped Norwich City in their promotion back in 2019 before earning a £25m move to Merseyside.