The 26-year-old has become one of fan favourites since his January move to Tyneside, helping the Howe’s side to fight relegation. 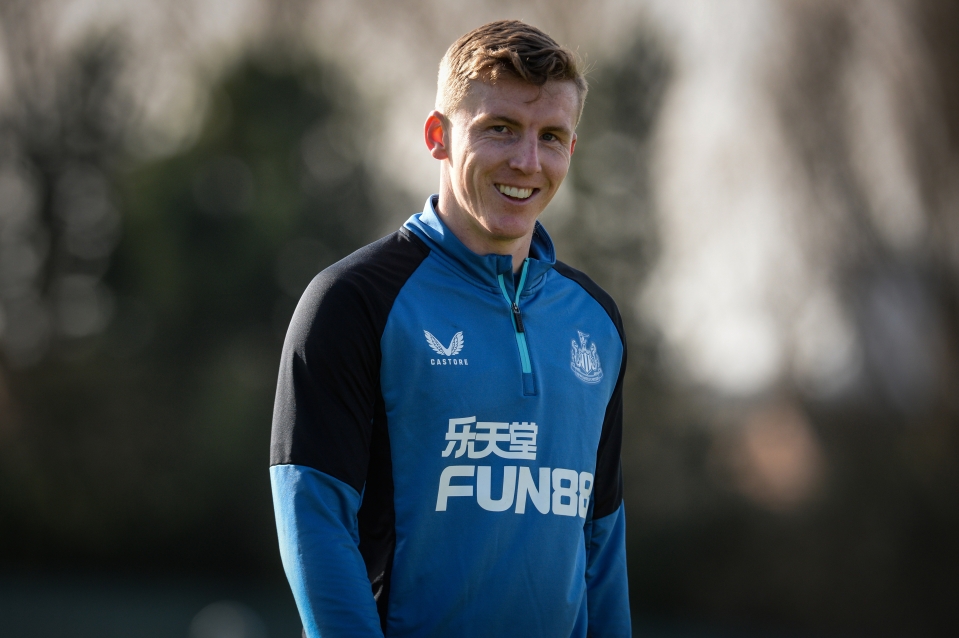 “I think the priority is to get Matt Targett in. I think they’re trying to juggle, but they’ve got an option in the Targett deal, so I fully expect that to be done,” Downie said for GiveMeSport.

Newcastle believe they can sign the left-back for close to £10-£15m fee as Steven Gerrard has already signed his replacement in Lucas Digne.

Many other Premier League teams are expected to pursue his services but Newcastle believe they are frontrunners for his signature when transfer window opens on June 1.