Crystal Palace have joined Tottenham in the race for Peterborough defender Ronnie Edwards.

Edwards joined Peterborough from Barnet in 2020 and has gone on to make 31 league appearances for the Championship club. The highly-rated youngster has also been capped six times by England U19, and he could be making a move to the Premier League.

According to the Daily Mail, Crystal Palace and Tottenham are interested in the 19-year-old centre-back.

The Peterborough star is reportedly valued at £15m and Crystal Palace in particular aren’t afraid to dive into the lower leagues to sign players.

Michael Olise, Eberechi Eze and Marc Guehi were all playing Championship football when they signed them, and all three have pushed on to become key figures in the Crystal Palace squad. 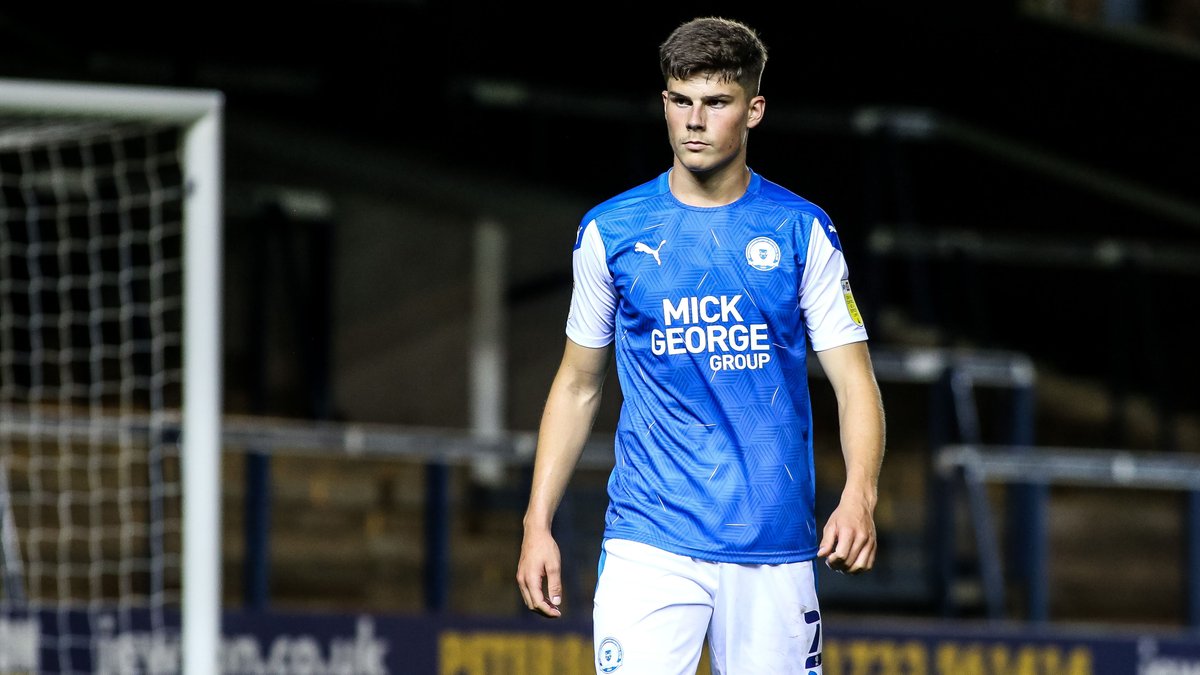 Guehi was brought from Chelsea, but was on loan at Swansea just before he signed for The Eagles.

Olise and Eze were brought in from Reading and QPR respectively, and Championship footballers can often be bought for a bargain fee as not a lot of clubs are willing to take a risk on these sort of players.

Olise in particular was a great price for Palace, signing for a fee of £8m, according to BBC.

If the players kick on as expected, Palace will be able to make a huge profit on these players, or keep them in the squad to help the team.

Chelsea could make a move for defender, but may face competition from Man United and Spurs
Aug 9 2022, 11:35
Tottenham FC
Tottenham leading host of Premier League clubs for the signature of highly-rated 18-year-old
Sep 16 2021, 8:10
Tottenham FC