Aston Villa loanee Matt Targett says he is enjoying his spell at Newcastle and is hoping he can extend his stay beyond this season.

The 26-year-old join Newcastle on a loan deal in January and has been one of the best performers at left-back position, helping the club escape danger zone.

“I’m sure and hope they can sort something out for me,” he told Chronicle Live when asked about penning permanent terms. 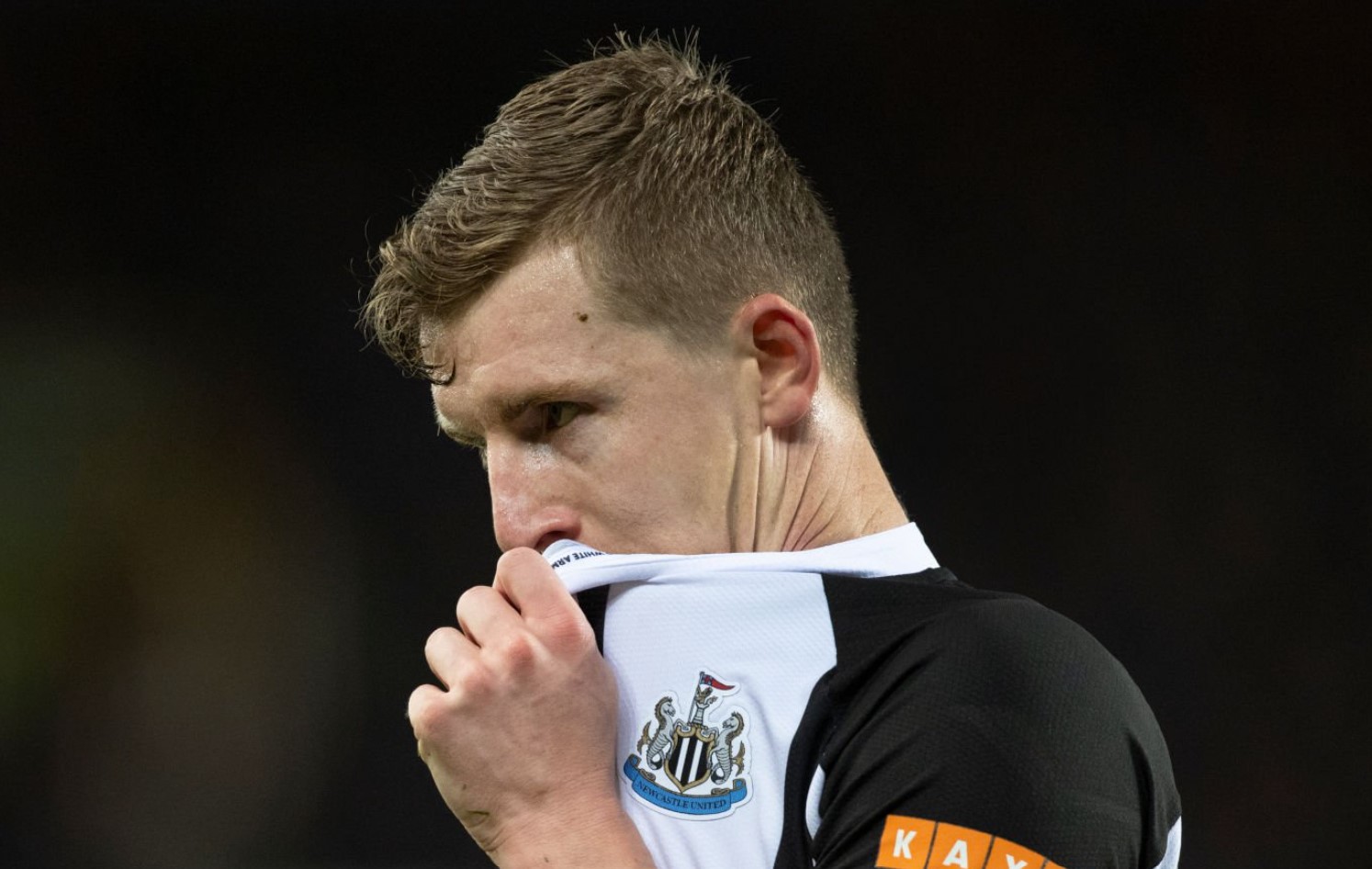 “For sure it (decision time) is coming closer so at the moment I am really enjoying my time here and loving playing in front of the Geordie fans here.”

“This was a massive challenge. I think the club were 19th in the table,” he added. “But it was a project and there was real belief that I could get here and make an impact and help the team. I think I have done that.

“With the group of players they have here already I think they were too good to be where they were. It was a no brainer to come here. Like I say I have really enjoyed my time here.”

Targett has started in every Premier League game since he made the switch and Newcastle board believe they have are frontrunners for his signature when transfer window opens.