The Argentine is currently out on loan at Villarreal, and has performed well since returning to La Liga, where he previously also impressed in his time at Real Betis.

Lo Celso’s Spurs future remains up in the air, but latest reports suggest Conte doesn’t have a place in his squad for him next season.

According to the Evening Standard, Conte is unconvinced by Lo Celso’s improvement in his time in Spain, as he simply feels the player is back in an environment that fits him better. 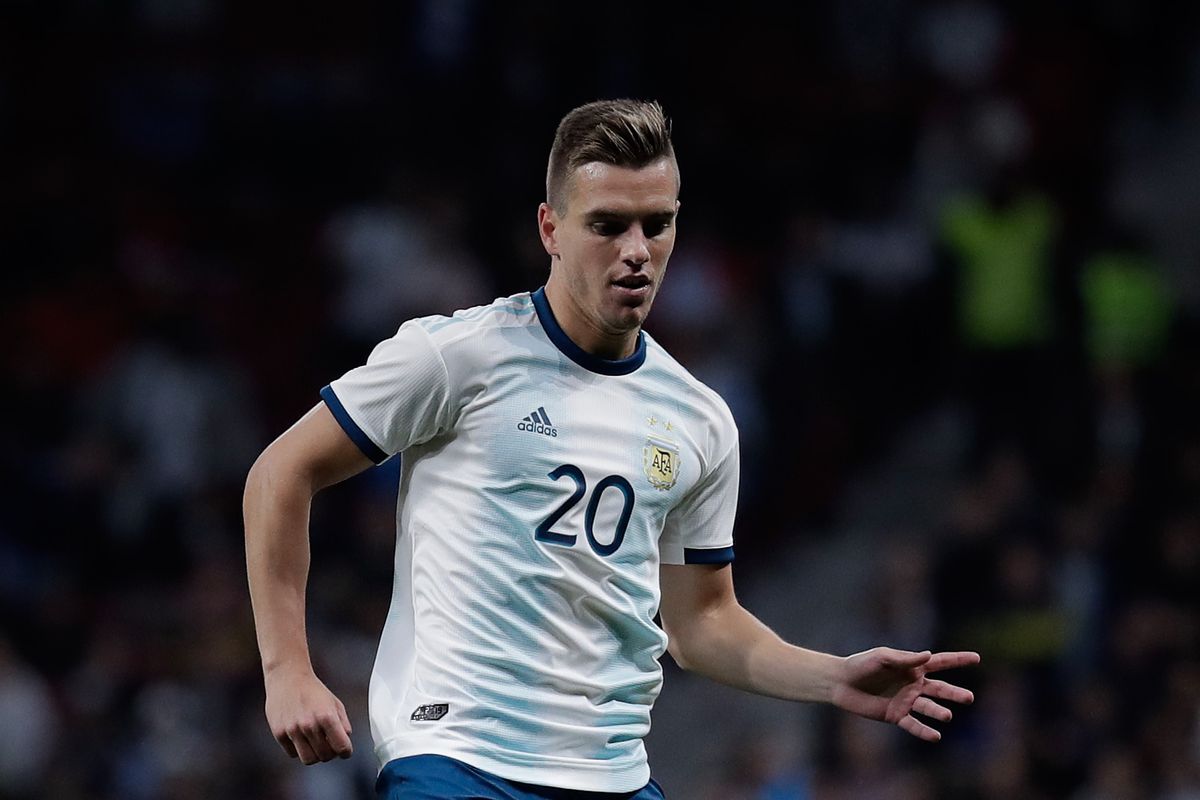 Spurs fans will be disappointed that this talented attacking midfielder never managed to settle in England, but there could be good alternatives out there.

One recent rumour that will excite THFC supporters is the links with a possible bid to re-sign Christian Eriksen on a free transfer when his contract with Brentford expires this summer.