Ramsay recently won the Scottish Football Writer’s Young Player of the Season award, and his performances this season have attracted the interest of clubs in England.

According to Football Insider, Leeds have been granted permission to speak to the Scottish right-back, amid Liverpool interest.

Leeds are hoping to lure Ramsay with a significant pay rise and giving him a pathway to first-team football. Although Leeds are some distance behind Liverpool at the moment, the difference in game time between the two clubs could be huge for Ramsay. 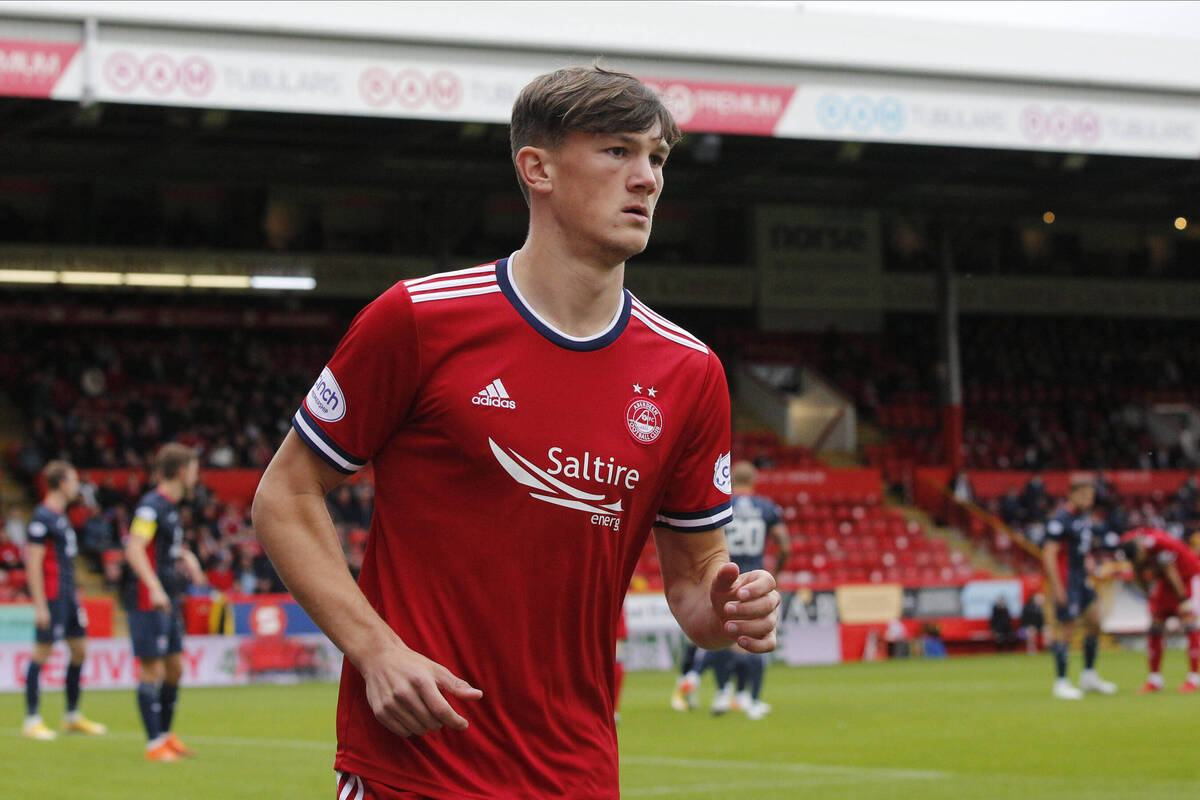 Liverpool currently have Trent Alexander-Arnold who due to his age, should be Liverpool’s right-back for many years to come. Neco Williams was sent out on loan, with Jurgen Klopp preferring to use James Milner and Joe Gomez out of position, rather than keeping him at the club.

Ramsay could easily go down the same path as Williams if he isn’t careful, so he should be careful what decision he makes.

Leeds’ current right-back Luke Ayling is now in his thirties, so a route to the first-team would be a lot easier if he joined the Yorkshire club.