It’s not often you score four goals against Real Madrid and come away from a match thinking about what could have been. That seemed to be the sensation coming from the Etihad after Manchester City’s first clash with Los Blancos though. Despite conceding three times last Tuesday, Pep Guardiola seems set to make just one change for Wednesday’s return.

A suspension to Joao Cancelo and Kyle Walker’s absence hamstrung Guardiola to an extent in the first leg, forcing him to start John Stones at right-back against one of Real Madrid’s key threats, Vinicius Junior. Stones himself was recovering from injury and had to be withdrawn after 36 minutes. His replacement Fernandinho was exposed against his compatriot Vinicius in Real Madrid’s third goal too. 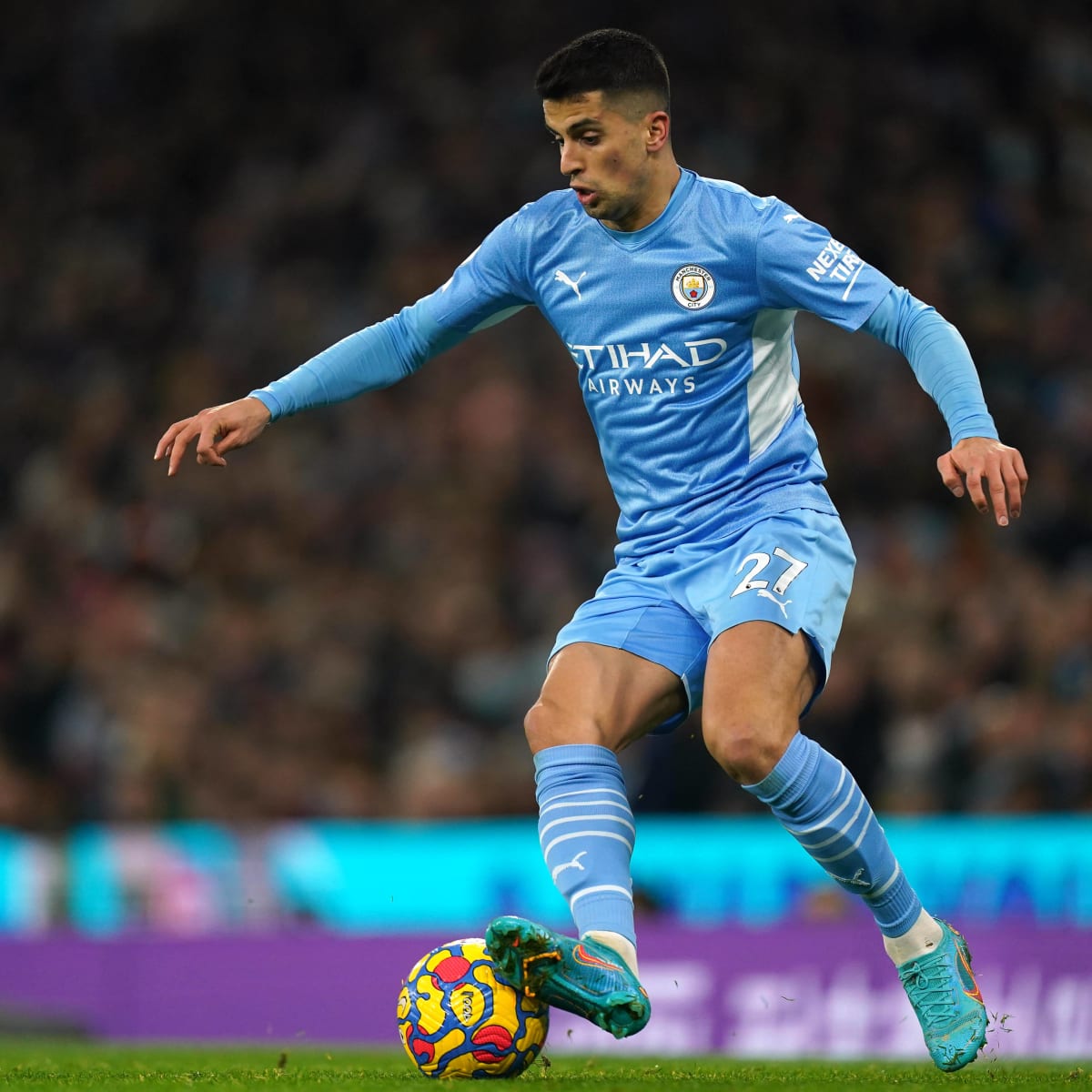 Fortunately for Manchester City, they will have Joao Cancelo back in the position this time. According to the Evening Standard, he is set to be the only change for Guardiola as they look to hold onto their one goal lead. Stones still hasn’t recovered from aggravating his injury but Kyle Walker did travel with the squad but has yet to be given the all clear to play.

For Real Madrid, they are sweating on the fitness of Austrian centre-back David Alaba, who also came off in the first leg. Other than that, Los Blancos should have all of their regular starters available.