At this stage of the season, it seems rare that a manager has full access to his stars for a big match. While that can be problematic for any team, it may work in West Ham’s favour on Thursday night, as they try to turn around a 1-0 defeat from their Europa League semi-final first leg.

Ahead of the match at the Deutsche Bank Park, Steffen Potter has told UEFA.com that Eintracht Frankfurt are sweating on the fitness of two key starters. According to Potter, attacking midfielder Jesper Lindstrom is ‘unlikely’ to make the match through injury. 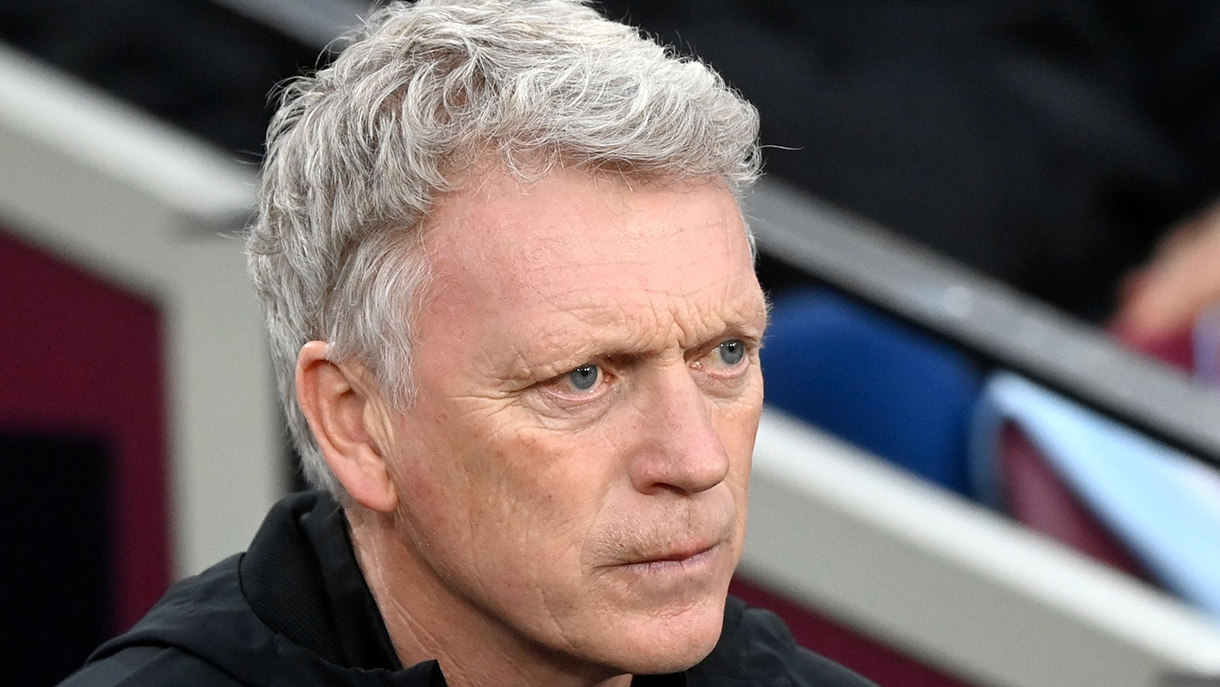 David Moyes is plotting perhaps the high point of his post-Manchester United career.

Heart and soul of the Eintracht team Martin Hinteregger may also be missing from the centre of their defence. Almamy Toure will likely replace Hinteregger, as he did against Barcelona at Camp Nou for Eintracht’s 3-2 victory.

David Moyes may well call upon Issa Diop in the centre of his own defence, after the defender returned to the bench against Arsenal at the weekend. Either way West Ham are perhaps facing their toughest test of their European run, with Eintracht putting on some thrilling performances throughout the knockout stages, seeing off Barcelona and Real Betis.