‘Hijacking a deal’ never seemed to be a large part of football but in recent years Manchester United’s proclivity for doing so has come to light. The cases of Brazilian midfielder Fred and Cristiano Ronaldo stand out, with both players heavily linked to rivals Manchester City in the lead up to their signatures. Now it seems the Red Devils are ready to do battle with London opposition Chelsea.

Croatian left-back Borna Sosa has been attracting attention all season. At 23 years of age, Sosa has been capped five times for his national side and currently finishing his third season with VfB Stuttgart, it appears he will be making a move this summer. According to German outlet Kicker, as reported by the Mail, incoming Manchester United manager Erik ten Hag wants the left-back in Manchester next season. 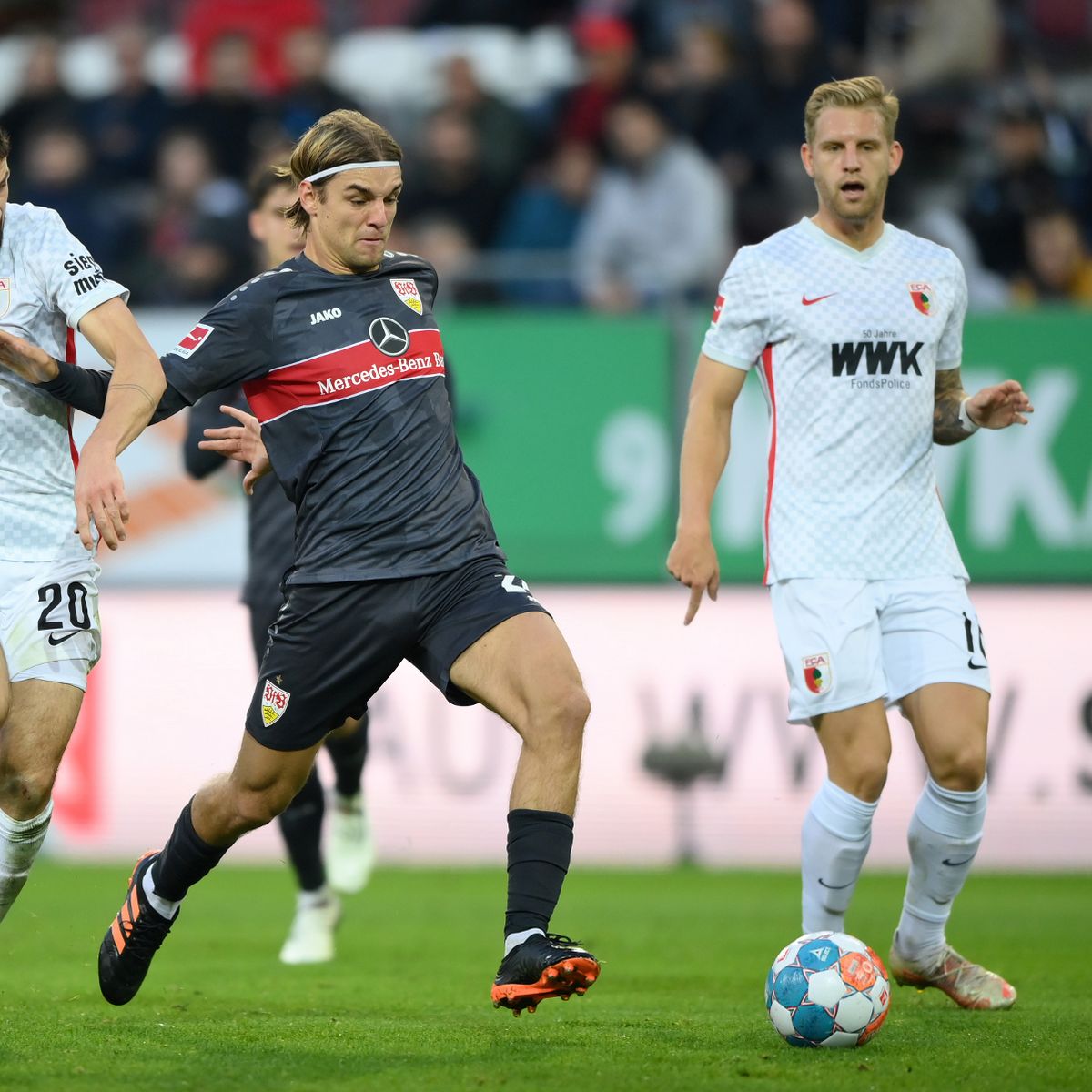 He had previously been linked with Chelsea, as Thomas Tuchel seeks to find a back-up he trusts for Ben Chilwell. If he were to join ten Hag, he may well have a better chance of nailing down a first-team role in red. Alex Telles has flattered to deceive since joining Manchester United while Luke Shaw has enjoyed both good times and bad.

In a struggling Stuttgart team, Sosa has notched 8 assists in 27 Bundesliga appearances this season. Renowned for his dead ball ability, he would provide an attacking asset from full-back whichever side he joins.