Valencia Chairman Anil Murthy has got himself into hot water. A spate of leaked audio has painted him and his dealings in a poor light in recent days.

The audios, which have been released gradually over the course of several days by Valencian paper Superdeporte, have brought Murthy plenty of trouble. Across the audios, Murthy has been caught saying that he would ‘kill’ local players Carlos Soler and Jose Gaya in the press if they didn’t bring in a significant fee and more recently calling the Valencia owner Peter Lim a ‘fan’ and ‘senile’.

His most recent gaffe has gotten him into trouble with English fans too. Speaking about Valencia and their attempts to expand their market, he cited Liverpool as an excellent example…

“But Liverpool as a club started to globalise itself 20 years ago to have a budget and now it has one of a billion euros. If you go to Liverpool and Valencia there is a great difference, even in the streets of the city. The industry exists, but the club, it’s a club that is local there, it has its fans, its fan groups, but it is very international.” 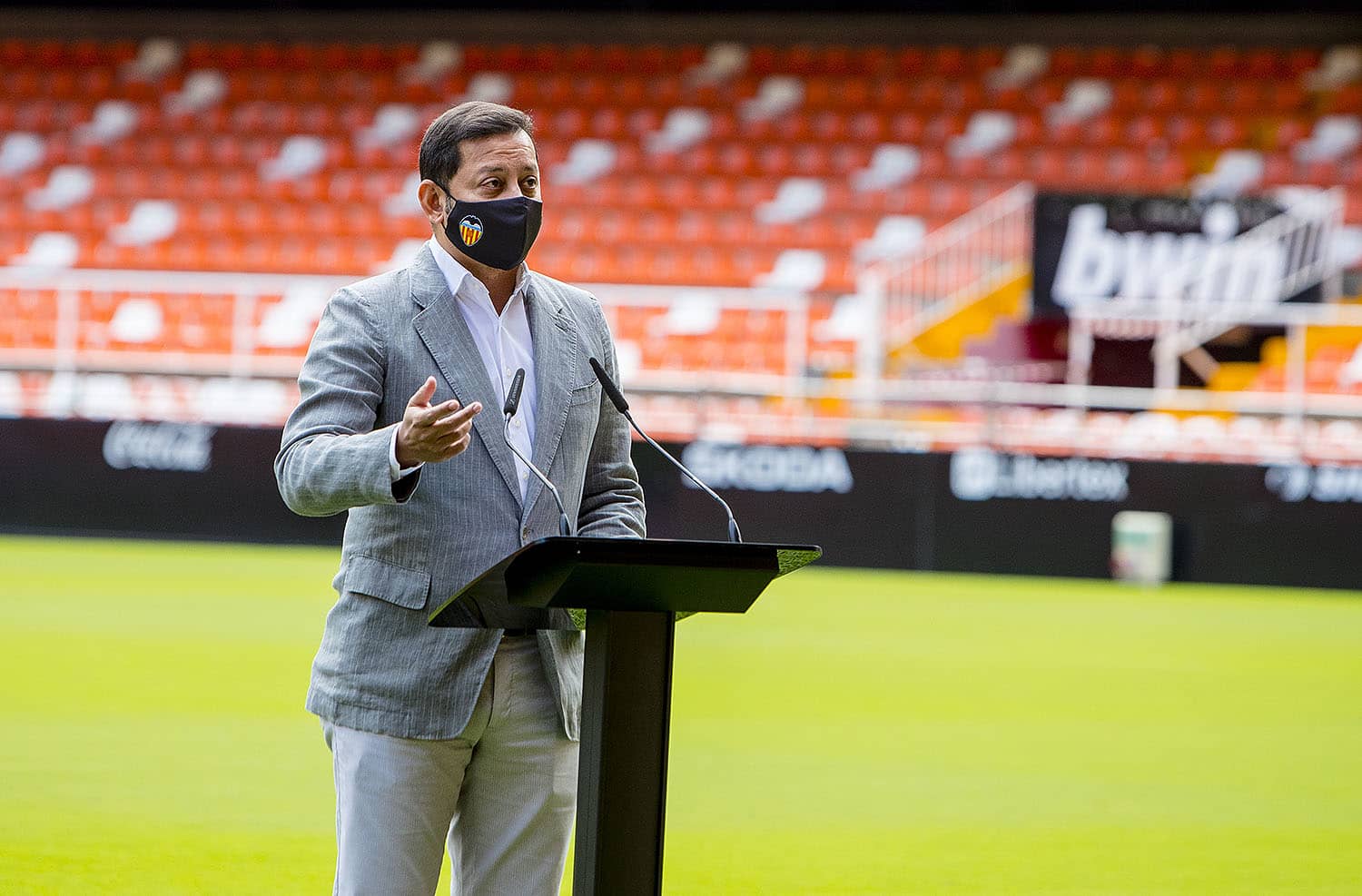 Murthy and the Meriton ownership have been under pressure to leave the club.

It should be noted that Valencia’s official website has denied both the legality and the honesty of the leaked audio, claiming that the audio has been edited. As it is, there’s little way of knowing, but the quantity of audio being released suggests there is some truth to them.

What is certain is that not only is Murthy unpopular with Valencia fans, but also fans across England too. Murthy and Lim, business partner of Gary Neville, have been the subject of sizable protests in Valencia for over a year now.