For a brief spell on Sunday, it appeared as if disaster might be about to befall Manchester City. With 20 minutes to go, Pep Guardiola’s side were 2-0 down and in desperate need of at least two goals to ensure they stayed top of the table.

All of that tension and eerie quiet around the Etihad Stadium dissipated just six minutes later though, when Ilkay Gundogan opened the scoring for Manchester City.

Some questioned his thinking but two goals in five minutes erased any doubts that Guardiola had made the right call. 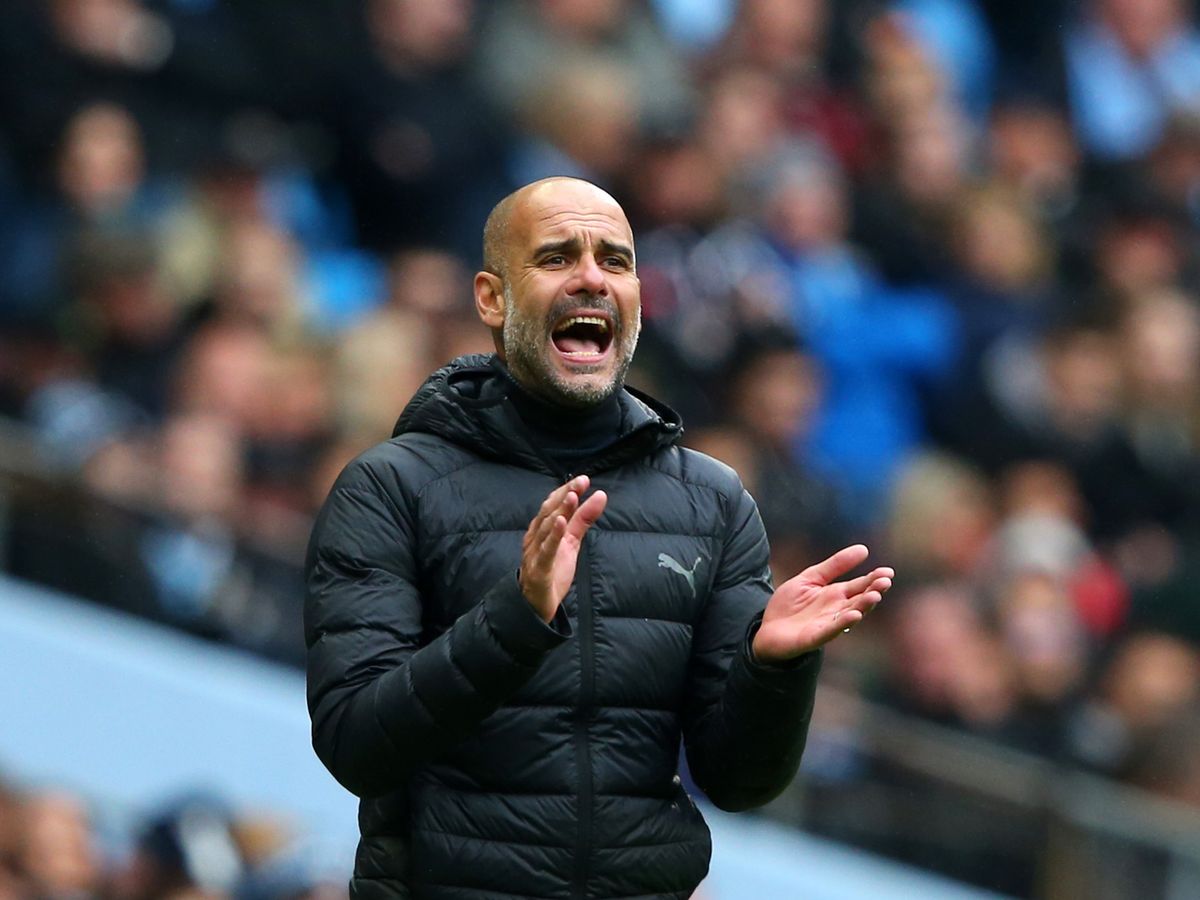 “Gundo is the best runner in the second position we have, we arrive in the sides with Phil, Joao, Aleks, and other people with a sense of tempo in the final third, he’s the best,” Guardiola explained to City Xtra.

Gundogan certainly showed a natural instinct most strikers would be proud of to collect convert his chances. The good news is for Manchester City fans that next season Erling Braut Haaland is likely to feast on that supply chain from out wide.