Tottenham goalkeeper Pierluigi Gollini has surely dropped a strong hint over his future with a message on Instagram.

The 27-year-old has spent the season on loan at Spurs from Atalanta, but seems set to return to his parent club after struggling for playing time. 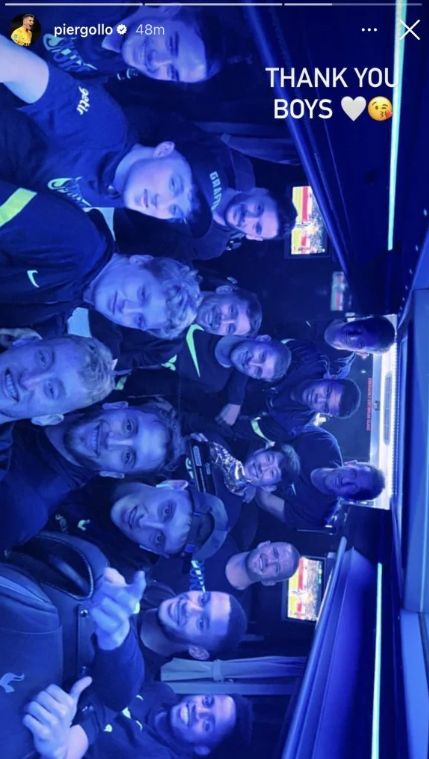 This comes as Spurs look set to sign a new goalkeeper to come in as backup for Hugo Lloris next season.

Fabrizio Romano claims the north Londoners are closing in on a deal to bring in Fraser Forster from Southampton.