Pierre-Emerick Aubameyang has debuted a new haircut after setting off for summer holidays.

The striker has taken his move to Barcelona in his stride following his bitter Arsenal exit.

Aubameyang fell out with Mikel Arteta at the Emirates Stadium, eventually moving to Barca on a free transfer.

It’s a move that has worked out excellently for Aubameyang, whose time at Arsenal came to a very bitter end.

Aubameyang will already be looking ahead to next season after his impressive second half of the campaign.

But we already know the Gabon international will return with a new haircut, kicking off his summer with a bang.

Aubameyang has shaved his head, snapping a photo of the new style on Instagram.

The 32-year-old will be back with a new look come next season, and you can see his new chop below. 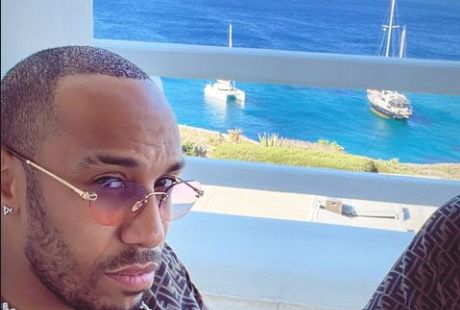