Tottenham aren’t messing around in the early stages of the transfer window, picking up Fraser Forster and Ivan Perisic on free transfers.

Despite an impressive turnaround under Antonio Conte, there’s no doubt the Italian manager will be wanting to strengthen his squad going into the new season, especially with the Champions League on the horizon. The two early signings appear to be just the beginning for Tottenham, as they’re now linked with a Crystal Palace defender.

According to Football.London, Tottenham are showing an interest in England international Marc Guehi, as Conte looks to strengthen his defence ahead of the new season. 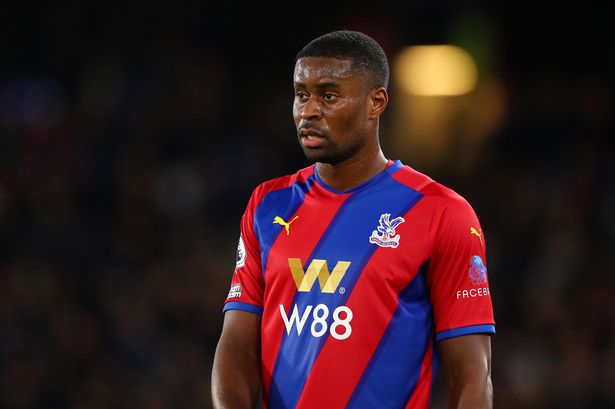 Guehi moved to Crystal Palace from London rivals Chelsea, after failing to break into the first team at Stamford Bridge. However, the 21-year-old hit the ground running in his first full season in the Premier League, and his performances earnt him a call-up to the England squad.

Guehi has developed into one of the best young defenders in world football, so it’s no surprise to see Conte taking a look at him.

Eric Dier and Ben Davies have performed exceptionally under Conte at Tottenham, but they may need reinforcements ready for Champions League football.